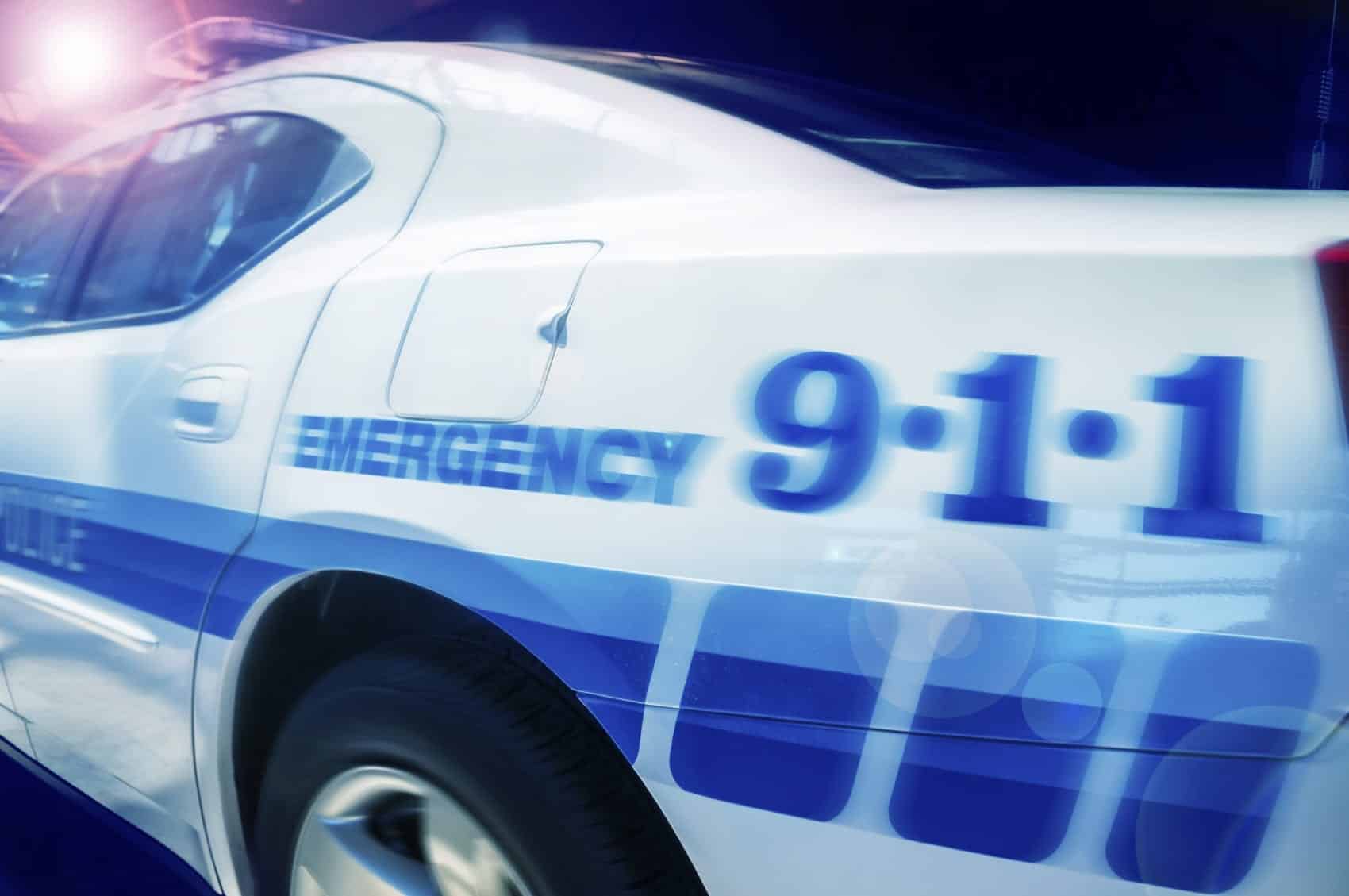 Chattanooga police have apprehended at least one person involved in the carjacking of a University of Tennessee at Chattanooga student’s car after a high-speed chase that was filmed on video by a drone camera. According to Channel 9 news, authorities arrested Antonio Evans, 21, a known gang member who had served prison time for a felony and was on probation at the time of the incident.

The police chased Evans at high speeds after he fled the scene in the student’s car, a white Ford Focus, and are searching for the two others involved in the incident.

The extensive police presence involved in the chase attracted the attention of a Chattanooga man, Stan Smith, who shot a video of it with a drone. “I just came up on it and it was a surprise to me,” he observed.

All three individuals involved in the carjacking fled on foot and were chased by police. The other two are still at large as of mid-October.

Evans was wearing a GPS tracking device as a condition of his probation. A police spokeswoman, Tammy Cook, noted that the device made it possible to tell that he had been driving the vehicle, had exited, and was in the vicinity. Phone calls from citizens about the suspect in the area were also instrumental in the capture of the suspect, the police spokeswoman said.

She also praised the police involved. “Those officers last night did an excellent job in spotting the stolen vehicle, staying on it, and getting on it and preventing another shooting or possible homicide,” Cook said.

If you need to talk to a Chattanooga car accident lawyer, contact us.