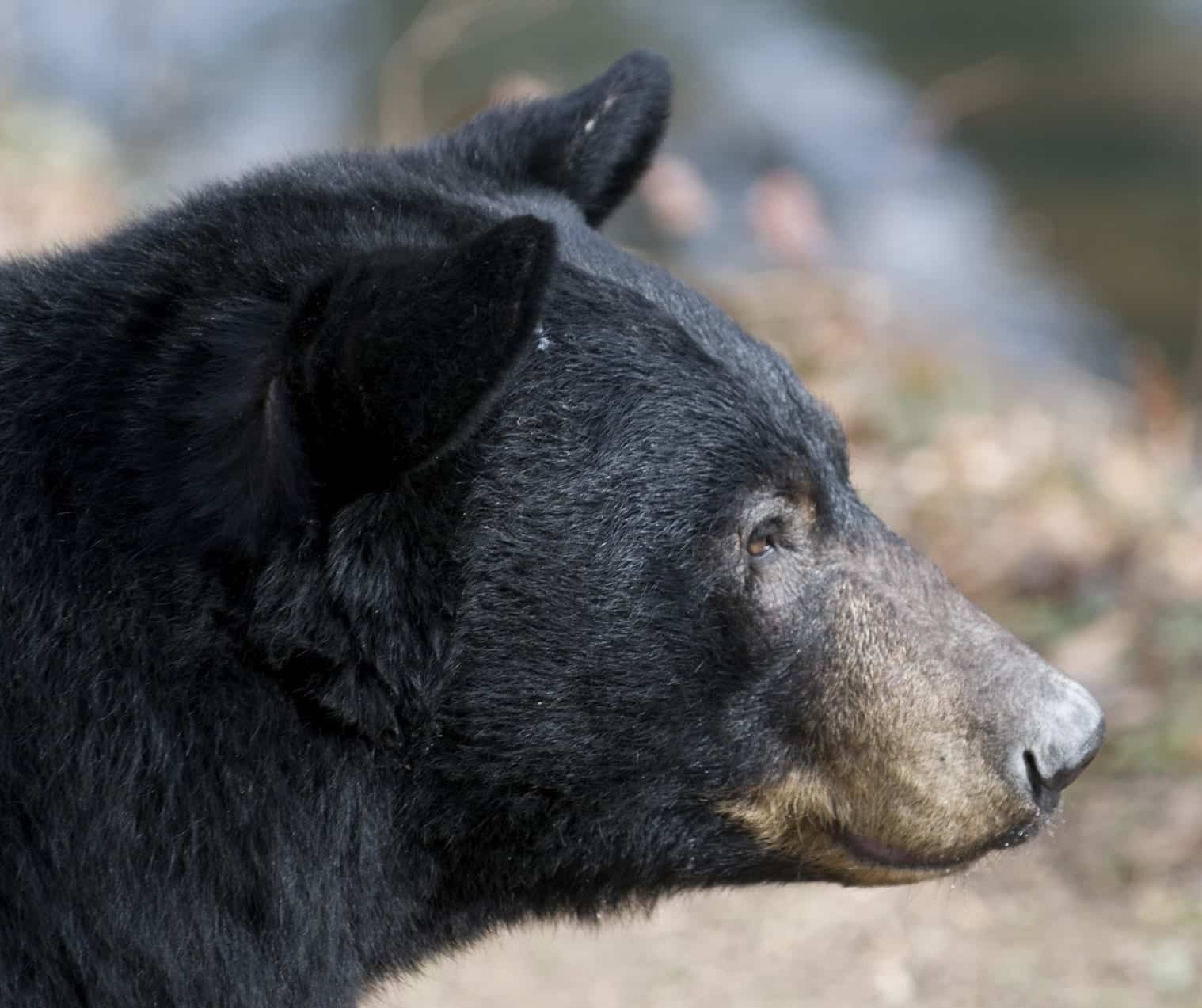 Avoid A Hitting Bears With These Tips From Our Attorneys

According to a recent article, because it is fall, roadkill accidents are up in Eastern Tennessee. With bears out and about, looking for food, some roadkill accidents even involved bears. While you want to avoid hitting smaller animals such as dog, cats, and turkeys, hitting larger animals, such as bears, can cause even greater damage to your vehicle as well as increase your chances of bodily injury. So far this year, there have been over 40 bears killed by vehicles in Eastern Tennessee. There are several things you can do to reduce your chances of hitting a bear or other large animal as well as to better protect yourself if you do hit a larger animal while driving.

Of course, it is important to seek medical attention and proper care right away after being involved in any automobile accident involving injuries. If you were injured in an accident where another driver was at fault, our car accident attorneys can help you. Contact us to discuss the specifics of your individual situation.