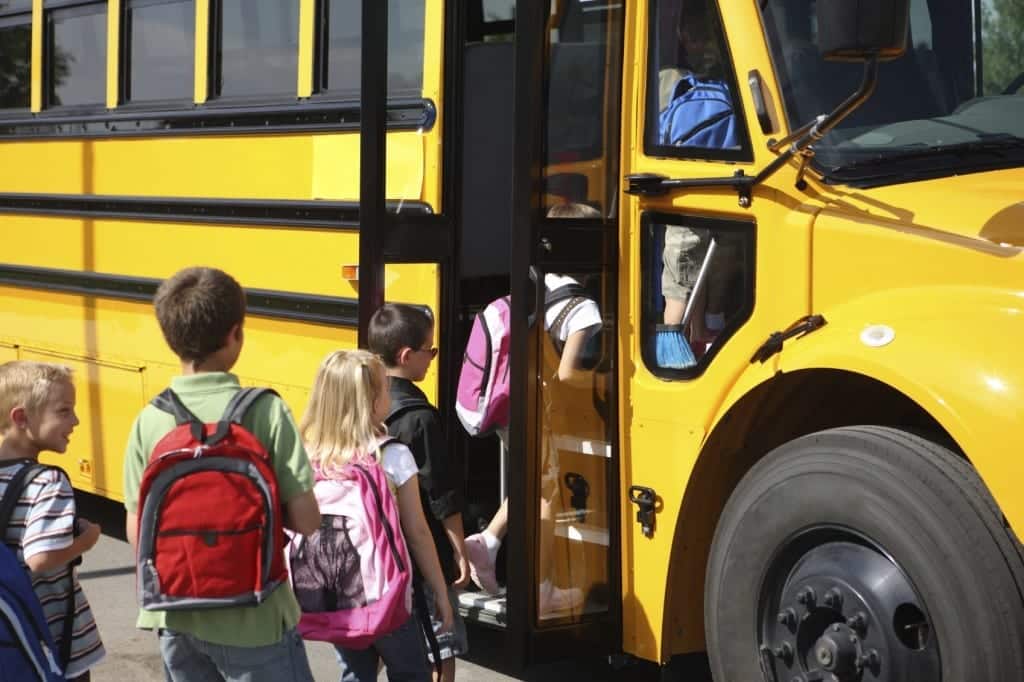 Last December a terrible tragedy occurred, shaking an entire community. Two school buses collided on Asheville Highway injuring several students and taking the lives of two children and a teacher’s aide. The shocking event had many wondering what could be done to make sure such a terrible incident would never happen again. Lawmakers even rallied to pass new laws that might protect our children while riding to school, but it seems like their efforts may be facing obstacles.

State Representative Joe Armstrong proposed a bill that would require school buses to be equipped with seat belts. The bill had been drafted and Armstrong was set to bring it before the state legislature. However, last week on the day he was to propose the bill, his time would have been cut short because of a lengthy agenda by the House Transportation Subcommittee.

Instead of rushing through his explanation of the seat belt proposal, the lawmaker decided to put the bill on hold until the committee reconvenes in the near future. Armstrong is by no means discouraged and seems to be willing to continue the fight to get the bill passed.

“This is one issue that I found that people, no matter what economics or side of town, people are in agreeance that we want to protect our most precious resources, and those are our children.”

As accident lawyers, we applaud any effort to keep our state’s children safe, but we realize real change takes time. Armstrong’s bill would require that all school buses in the state of Tennessee be equipped with seat belts, but the expense is daunting. It would cost the state $5 million a year and that price tag is what defeated similar bills in the past.

The McMahan Law Firm is here to protect the people of Tennessee when they’ve been injured by negligence. How can we help? Contact our accident attorneys to find out.