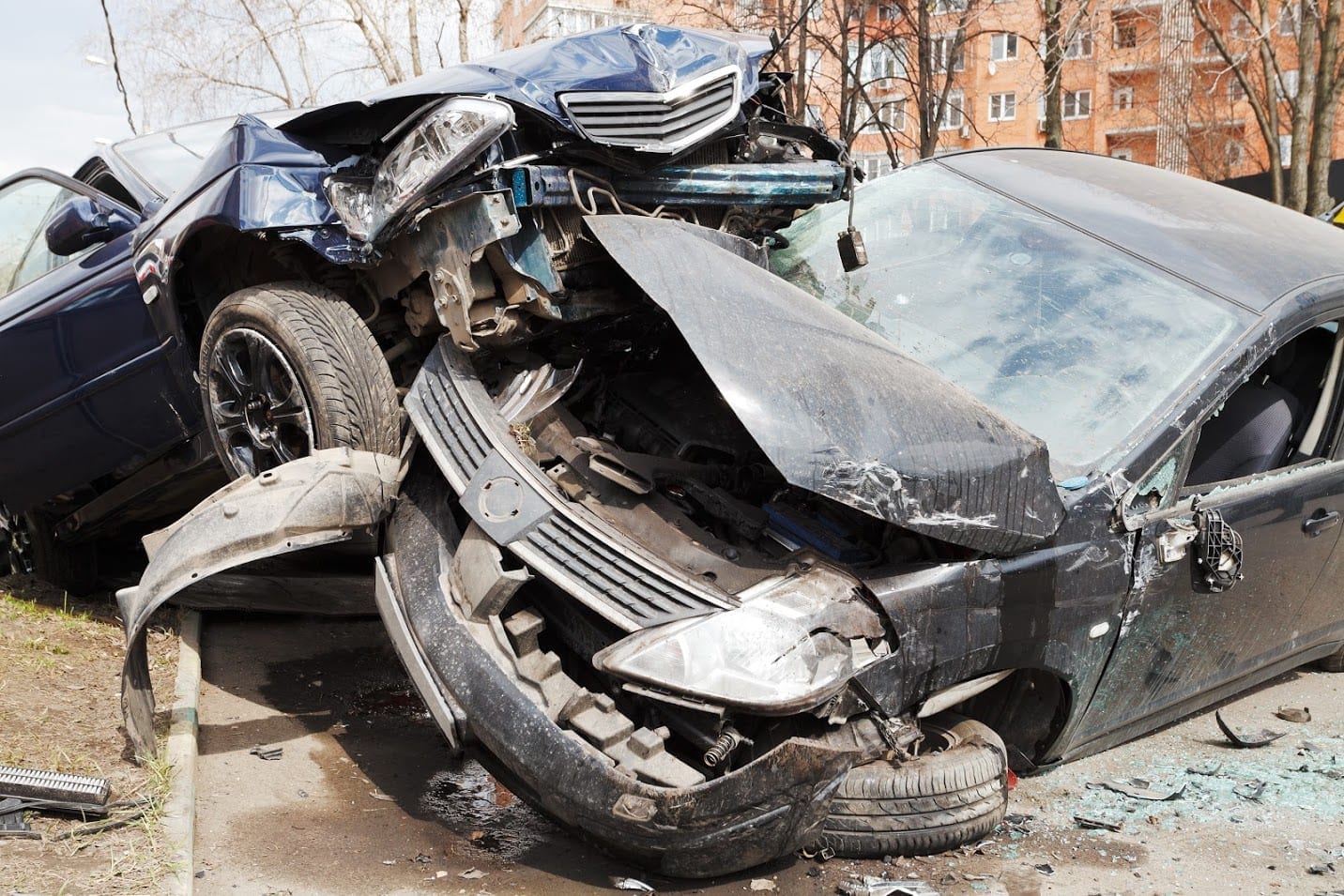 When driving on roads and highways, most people give little thought to the cars going past them in the oncoming lane. However, other than a few feet of empty space and some painted lines in the middle of the road, there is nothing to prevent any of these cars from swerving into your lane and hitting you head-on. When this happens, the impact is especially violent because the collision speed is the sum of the speeds of both cars. This is why the injuries sustained in head-on collisions are often severe.

For people in the Chattanooga area, recovery from these injuries and other life consequences will require the help of experienced Chattanooga car accident attorneys.

The Causes of Head-On Collisions

This type of accident requires a car to depart from its lane or road and enter into a lane of opposing traffic. In addition, the driver can enter the wrong way into an inter-state highway or a one-way road. Common reasons why this happens are:

The combined speeds of both cars make the consequences of head-on collisions devastating. The victim of another’s negligence or aggressive driving that led to the accident, may be left with life-altering injuries, pain and suffering, medical expenses, lost wages, or the wrongful death of a loved one.

While insurance may cover some or most of the medical costs of recovery, it doesn’t cover all of the consequences and hardships. Getting the compensation you deserve is best done through the services of the right car accident attorney. Contact us at McMahan Law Firm to schedule a free consultation.