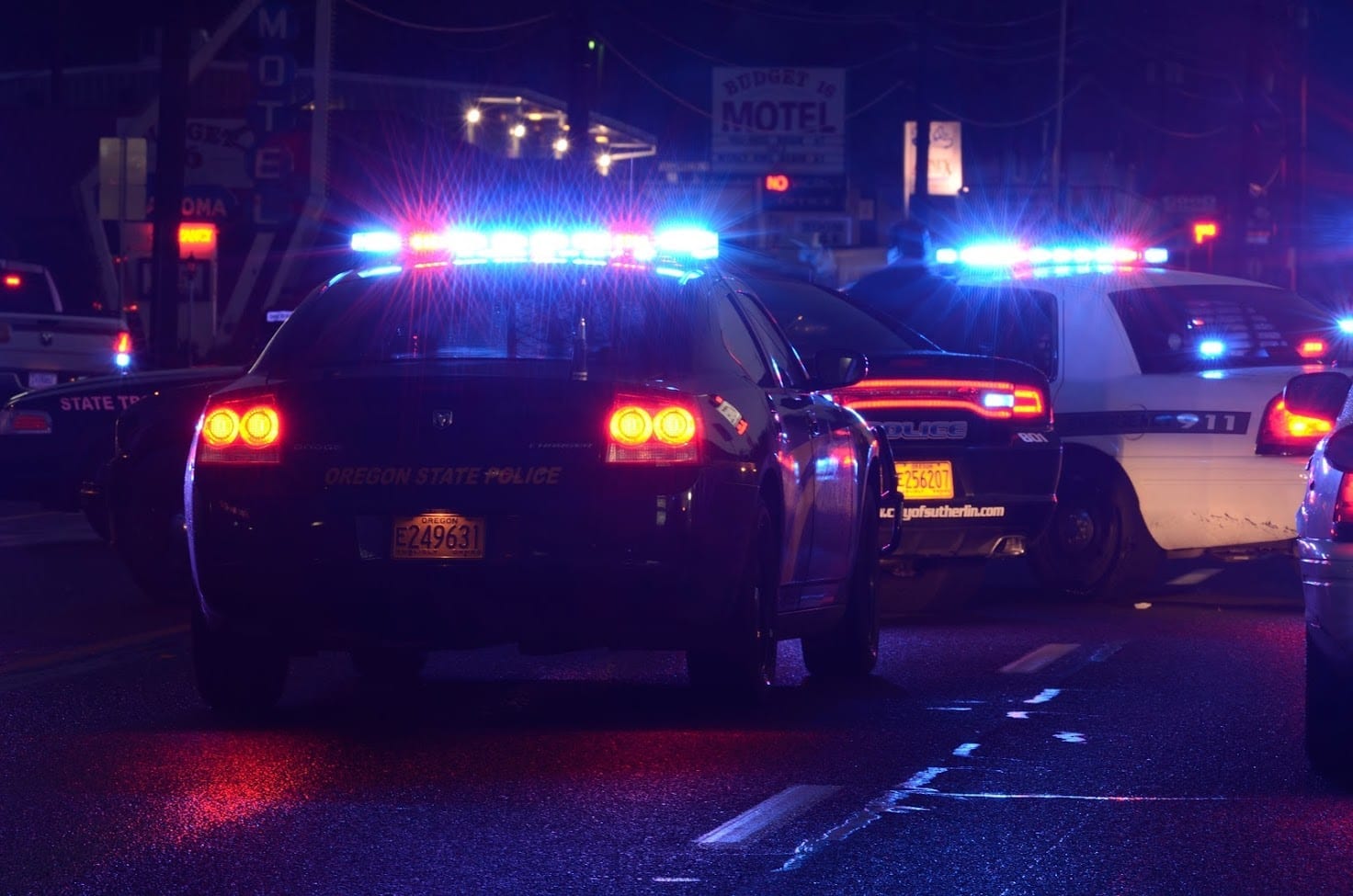 A man faces charges following a serious east Tennessee accident that occurred on Saturday, August 1. Authorities are seeking the driver of a Toyota and a semi driver who allegedly left the scene of the accident, according to WATE.

According to authorities, the gray Toyota and a tractor-trailer were in the emergency lane near mile marker eight on Interstate 640. As the driver of the Toyota pulled out into traffic, the driver of a Ford Expedition swerved to avoid the car. The SUV reportedly flipped several times before coming to a rest.

Injuries and Loss of Life Reported

A 24-year-old female passenger did not survive the crash. Emergency personnel transported the 36-year-old male motorist and four other passengers to the hospital. The injured passengers included a nine-month-old girl and a 23-month-old boy.

Only the driver was wearing a seat belt, according to authorities. Police say that the children were in car seats, but the seats were not belted to the vehicle.

When doctors released the driver from the University of Tennessee Medical Center, police took him into custody. He faces charges of driving without a license and driving without insurance.

Although this accident is the subject of an ongoing investigation, victims of certain accidents can file for damages in civil court. It is common to seek compensation for medical expenses, pain-and-suffering and lost wages. Survivors of those killed often seek compensation for loss of companionship.

If you or a family member is a victim of a crash, it is possible to discuss it with Chattanooga car accident lawyers. Our firm offers this consultation without cost to you. To learn more, please contact us.