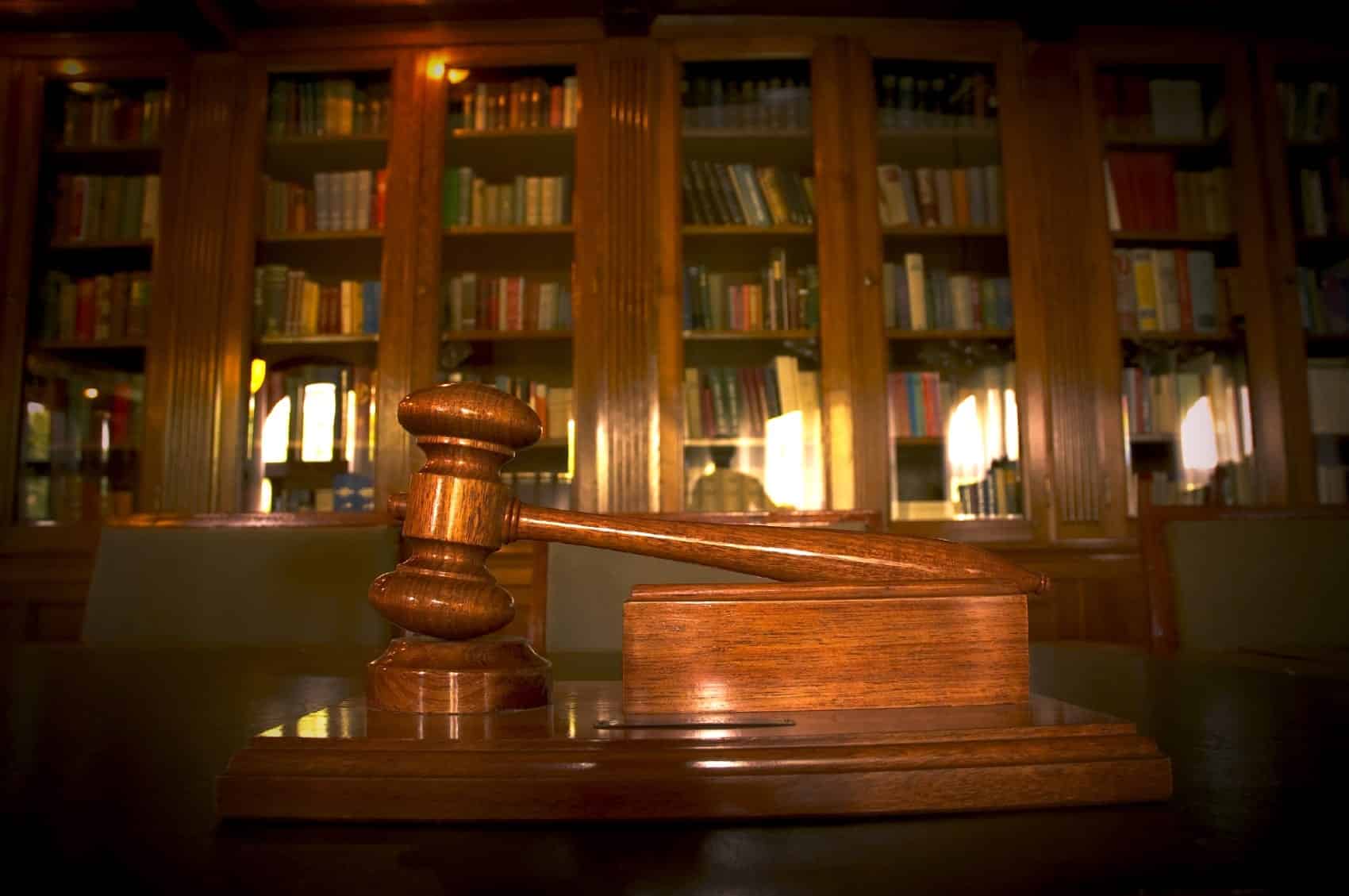 Chattanooga car accident lawyers are well-versed in Tennessee laws and Court decisions regarding when and how to seek certain “damages” for personal injuries.

When you file a lawsuit, or attempt to reach an out-of-court settlement with the insurers for other parties to an accident, you must understand the time limits involved. Chattanooga car accident lawyers will apprise you, among other issues, that:

If the other party (or his insurer) to your auto mishap declares that you were–at least partially–at fault, and a Tennessee Court rules that you were “somewhat” responsible for your own injuries, this Court will “apply a modified comparative fault rule” which can lessen, or abolish altogether, the monetary “damages” the Court initially awarded you.  If you already won, for example, $20,000 for medical bills and lost wages, Chattanooga car accident lawyers may apprise you, also, that:

Chattanooga car accident lawyers will also explain the extent of “non-economic damages” you can receive according to Tennessee statutes and rulings:

Contact us for a free initial consultation regarding your auto accident injuries.  We are compensated when we win your case!