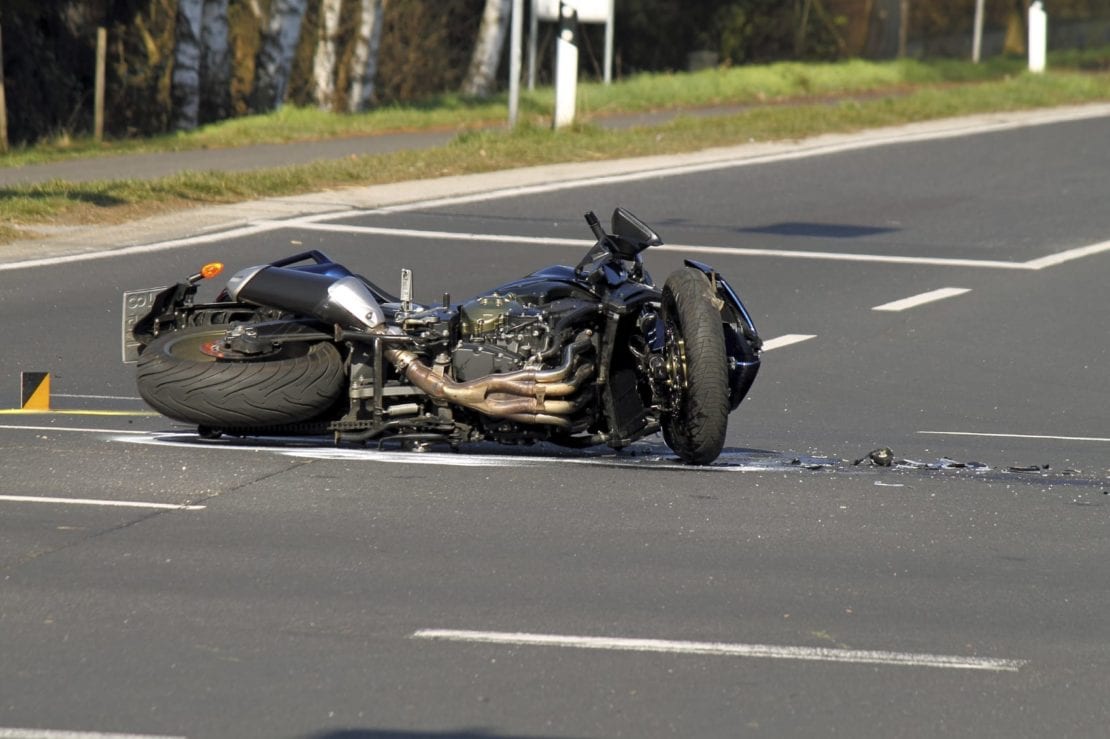 An accident in Cleveland on Friday, July 10, involved a motorcycle and two other vehicles, according to wrcb news.

According to Cleveland police, a 42-year-old motorcyclist was eastbound on 25th Street at about 11 p.m. At the same time, a vehicle operated by an 18-year-old female was in the crossover. This motorist allegedly wanted to go straight across 25th Street and on to Old 25th Street. Instead, the vehicle and the motorcycle collided at the intersection. According to authorities, the impact separated the motorcycle into two pieces. The front section then struck a third vehicle.

Although this particular motorcycle accident is the subject of an ongoing investigation, those injured due to negligent conduct do have recourse in the state’s civil courts. When it is reasonable to claim that another person’s negligence led to injury, it is often possible to seek compensation for unpaid medical bills, pain-and-suffering and lost wages.

If you or a family member is a victim in an accident possibly caused by negligence, it is possible to speak with Chattanooga personal injury attorneys about the incident. Since our firm handles these cases on a contingency fee basis, such a consultation is available at no cost to you. To ask your questions or to learn more about our services, please contact us.