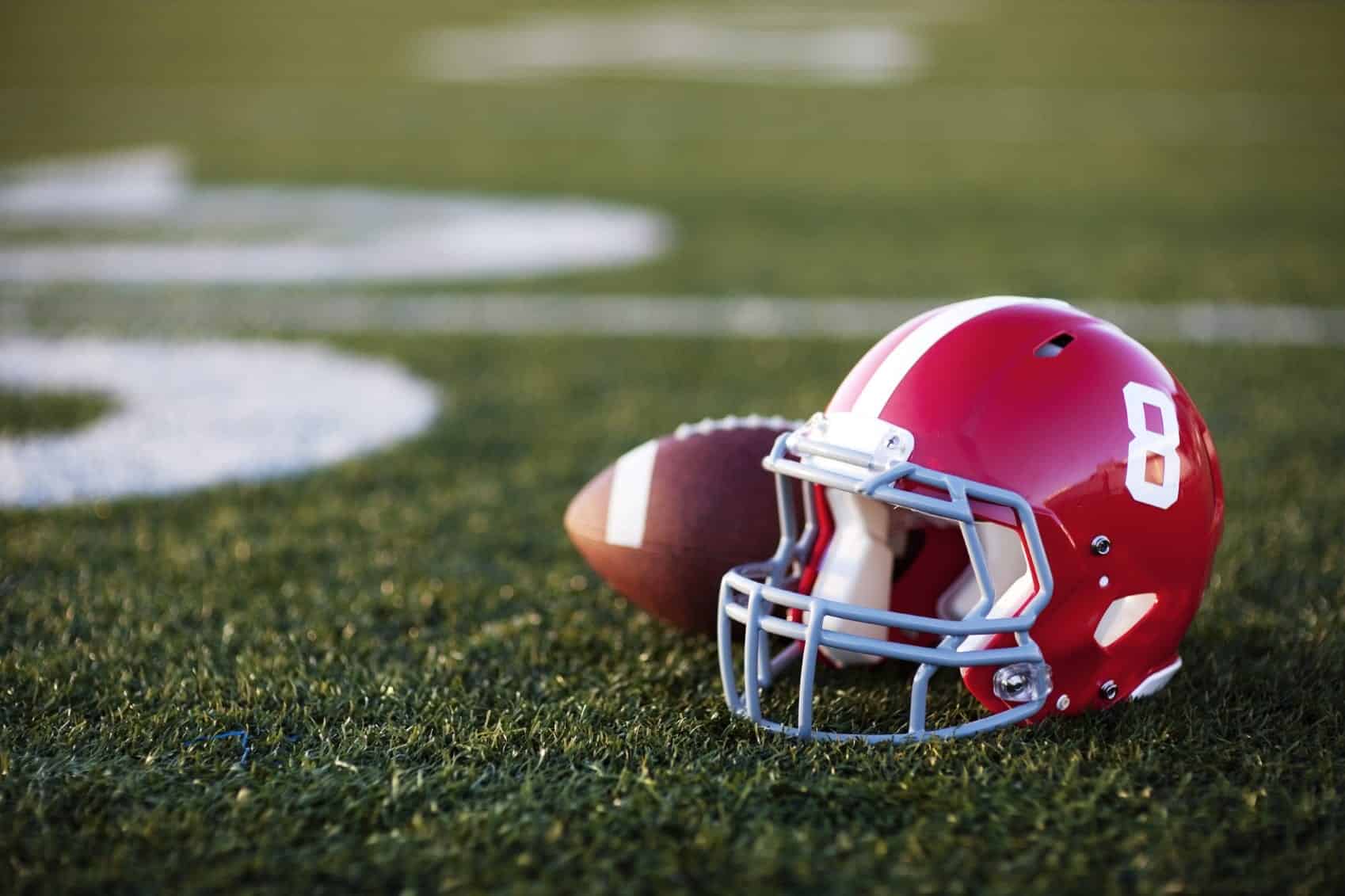 Three football players from one high school team sustained injuries in a single vehicle wreck in Blount County on Tuesday, July 21. The three varsity players were in route from Maryville to Oak Ridge to return to the high school in time for practice.

The driver lost control for unknown reasons along East Lamar Alexander Parkway near John Helton Road. The vehicle left the roadway and hit a utility pole at approximately 3:40 p.m. One of the players who was in the backseat at the time of the accident received medical treatment before his release from the hospital that same night. His mother said he suffered bruises, cuts, whiplash and a concussion.

Emergency personnel flew one of the other players via Lifestar helicopter to the University of Tennessee Medical Center. The other player was also taken to the same facility. The two players that remain at the medical center are in critical condition.

The Oak Ridge High School football coach stated that none of the three players was wearing a seatbelt at the time of the crash.

A spokesman for the Tennessee Highway Patrol said that the parkway remain closed for more than two hours so that investigators and cleanup crews could complete their work.

Although the cause of this particular accident is unknown and the investigation continues, state law does allow those injured in certain traffic accidents to seek compensation in the state’s civil court system. When it is reasonable to assert that negligence contributed to an accident, victims of such conduct can pursue monetary damages for unpaid medical bills, pain-and-suffering and possible lost wages.

If you or a family member suffers an injury in a crash, it is possible to review the matter with Chattanooga personal injury lawyers focused on relevant aspects of personal injury law. To learn more about our legal services, please contact us.