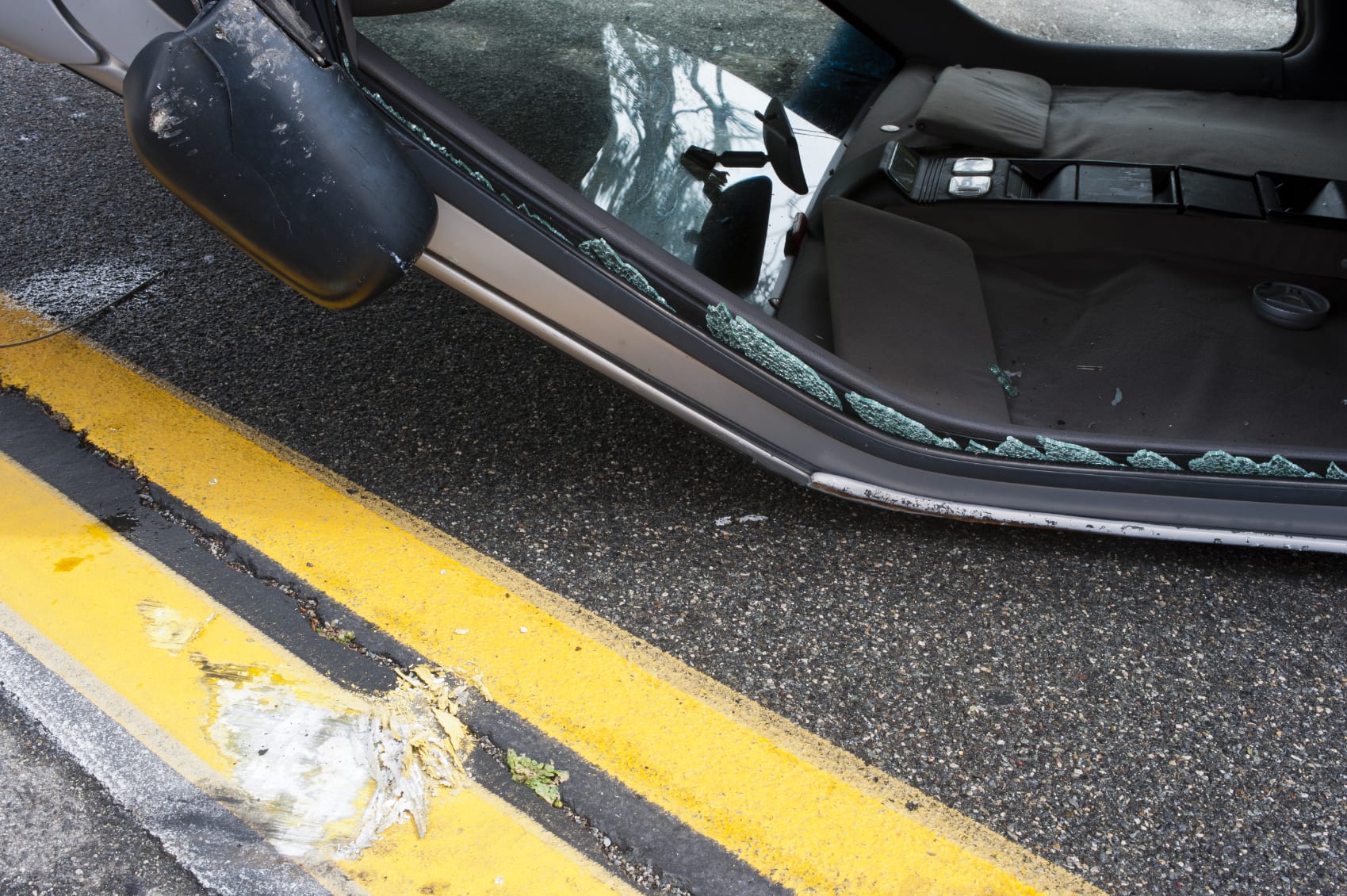 A nine-vehicle wreck on Interstate 75 was one of the worst traffic accidents in Tennessee in years. A northbound semi tractor-trailer allegedly hit eight vehicles stopped in a construction zone near exit 11 at about 7 p.m. on Thursday, June 25. Investigators said the truck’s 39-year-old driver was unable to stop his rig in time.

Of the 18 individuals involved in the accident, six did not survive. Emergency personnel transported six others to area hospitals, and six people did not need medical treatment. More fatalities occurred than in any other Chattanooga accident in the past decade, according to the Times Free Press.

After the crash, authorities re-routed traffic to Old Lee Highway for about 12 hours. Investigators with the National Transportation Safety Board joined the investigation.

Although the investigation into this commercial truck accident is ongoing, Tennessee state law allows victims to seek compensation when it is possible to reasonably assert that negligent conduct led to injuries and/or loss of life.

Commercial truck accident investigations are often complex. It is often necessary to determine the degree to which the driver, truck owners and lessees and third-party maintenance services share responsibility.

If you or a loved one is a victim in a truck wreck, it is possible to discuss the matter with Chattanooga semi truck accident attorneys. Our firm provides this consultation at no cost to you. To ask your questions, or to learn more, please contact us.