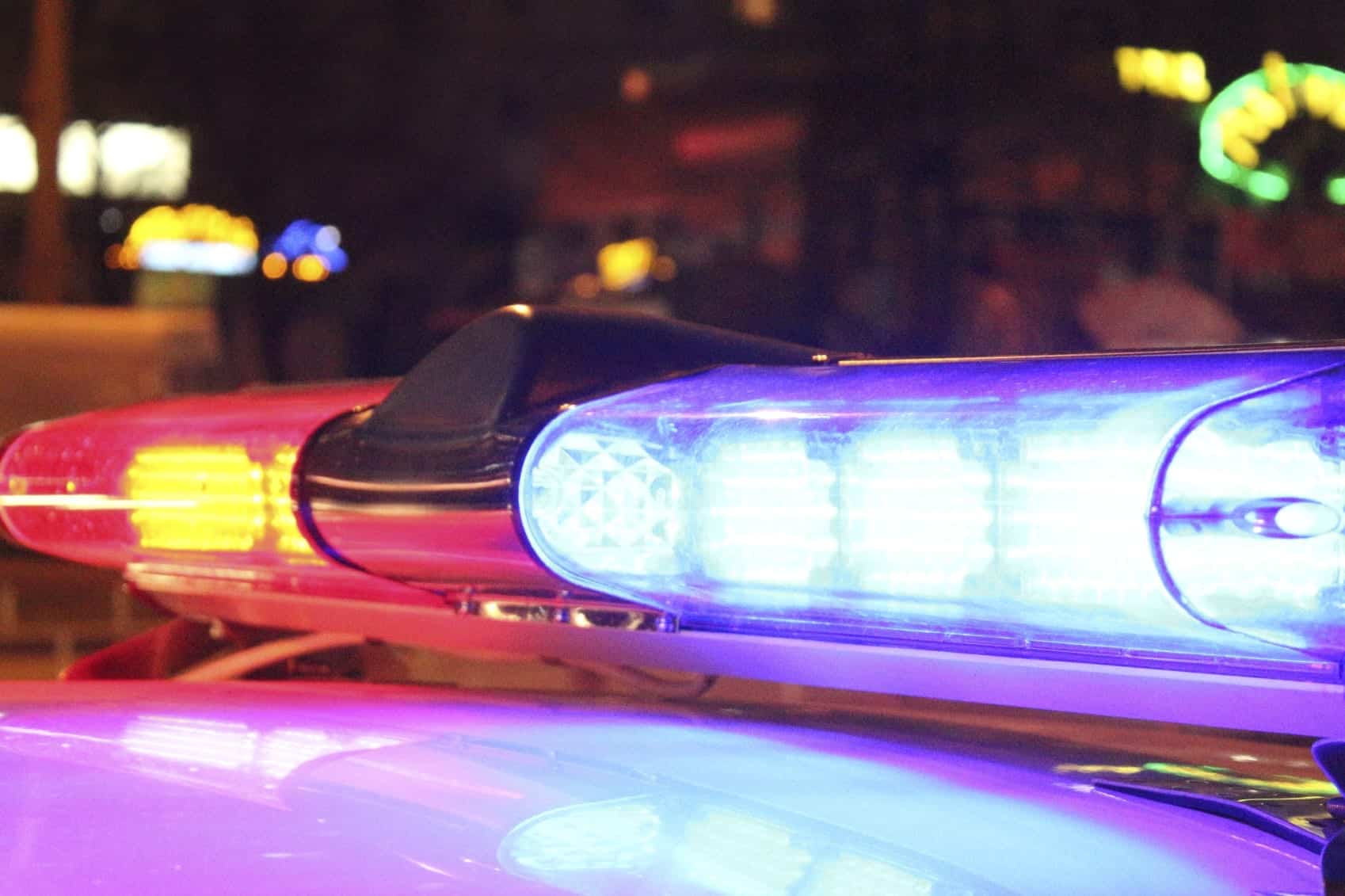 On June 25, a semi tractor-trailer crashed into a number of vehicles on Interstate 75 in Hamilton County. Six people died in the wreck. The Tennessee State Patrol identified it as the worst crash in the county in over two decades.

New Developments in the Investigation

Now, officials from the Federal Motor Carrier Safety Administration have declared the semi driver an “imminent hazard to public safety.” On Sunday, July 19, authorities served the driver with an order preventing him from operating commercial vehicles in interstate commerce, according to the Times Free Press.

FMCSA Investigators determined that he had falsified driving records and that he made false statements on an employment application. He allegedly stated that he was off-duty from June 15 to June 25. However, his employer’s tracking system confirmed that he did drive on June 22, 23 and 24.

He received a speeding citation for exceeding the posted speed by 16-20 mph in January 2015. Then, in May 2015, he tested positive for controlled substances. He was also in a June 2013 crash. He allegedly omitted all three of these details from a job application.

The investigation into the fatal June 25 accident continues. When individuals suffer injury or death due to negligence on the state’s roadways, victims have the right to seek compensation via civil litigation. It is often possible to seek monetary damages pertaining to various losses and expenses. The parties agree to settle many such cases without a trial.

If you or a loved one is a victim in a wreck, our firm makes it possible for you to speak with Chattanooga semi truck accident lawyers about the matter. This initial consultation is free. To ask your questions, or to learn more, please contact us.