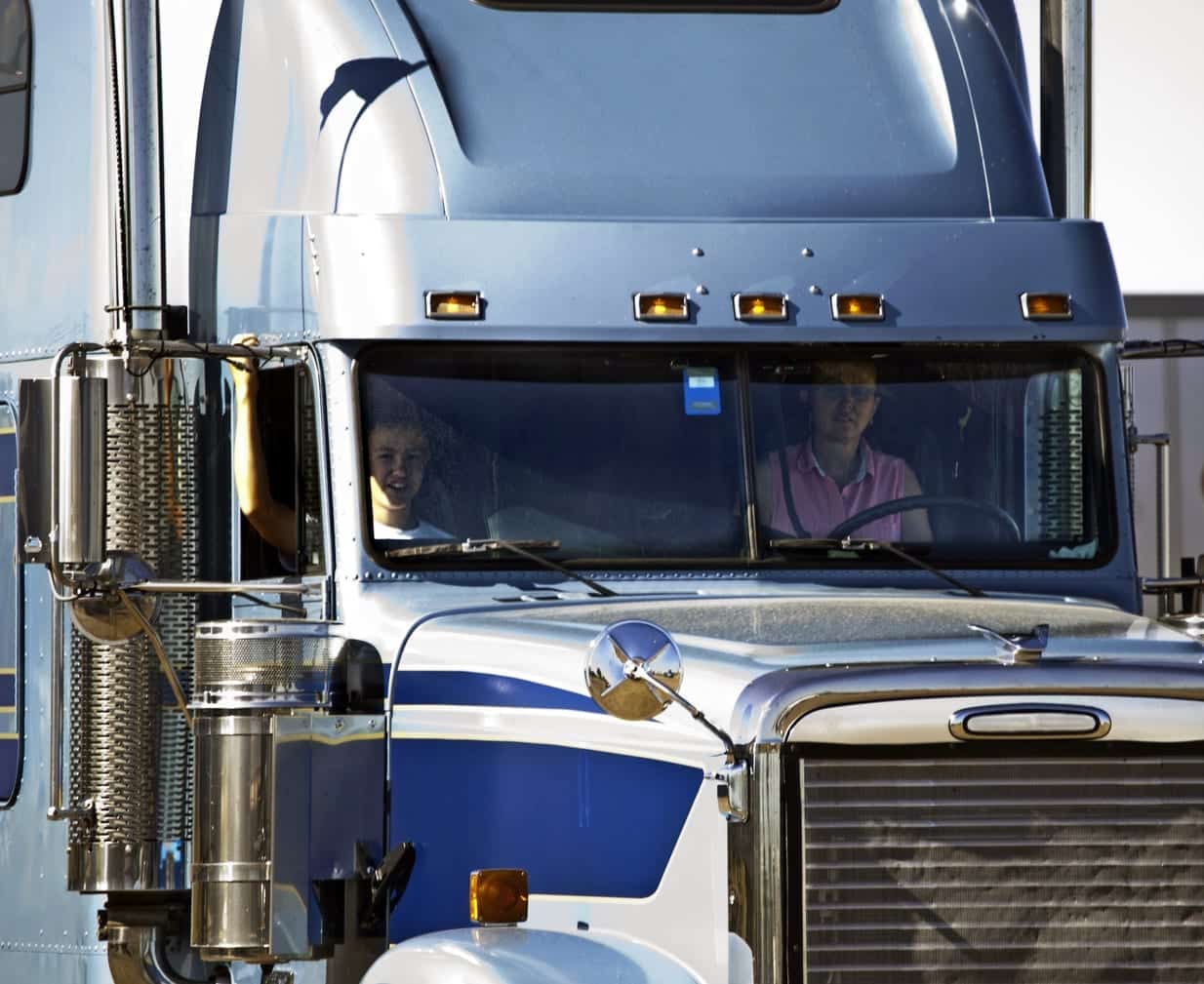 The increase of the usage of the cell phone in modern society sparked ample debate about the correlation between cell phones and traffic accidents.  Some studies found that cell phone usage while driving can be as risky as drunk driving.

There has been an increase of accidents, resulting in fatal or serious injuries, caused by drivers using their cellular phones on the road.  Nonetheless, many drivers still talk or text on their cell phones while driving.  As a result, several state governments enacted laws which restricted cell phone usage while driving.

Additionally, the federal government passed several trucking regulations prohibiting commercial drivers from using their cell phones while driving.  This includes interstate and intrastate drivers (only in certain circumstances), excluding drivers who work for a state or political subdivision.

If you were injured in a trucking accident, it is important that you contact semi-truck lawyers.  If the truck driver violated these regulations, it could be used as evidence of the driver’s negligence.  However, there are several nuances to these regulations that only an experienced attorney can navigate. Contact us for your free consultation.