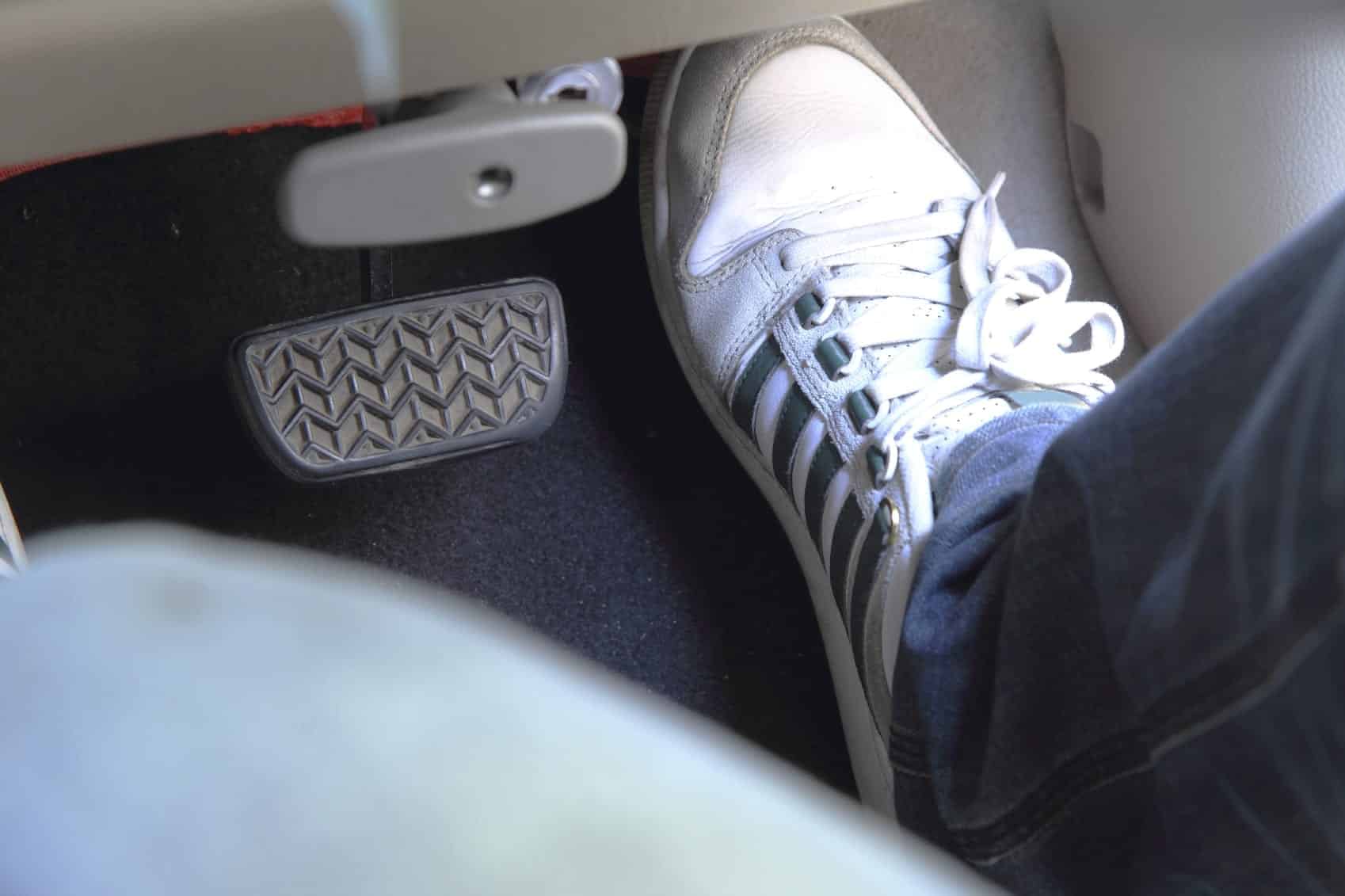 Common Causes Of Unintended Acceleration And How To React

Many people enjoy driving cars with plenty of power under the hood. But this enjoyment can quickly turn into horror when their 250 horsepower engine goes out of control. Sometimes a car defect causes the problem such as was the case with Toyota which had to recall millions of its cars in 2009-10.

However, sudden unintended acceleration can be the driver’s fault. If another’s out-of-control car injured you in an accident, Chattanooga car accident lawyers can advise you of your legal options.

How to Bring Your Car under Control

If you or someone you love were involved in a car accident and need legal advice, contact us at McMahan Law Firm.