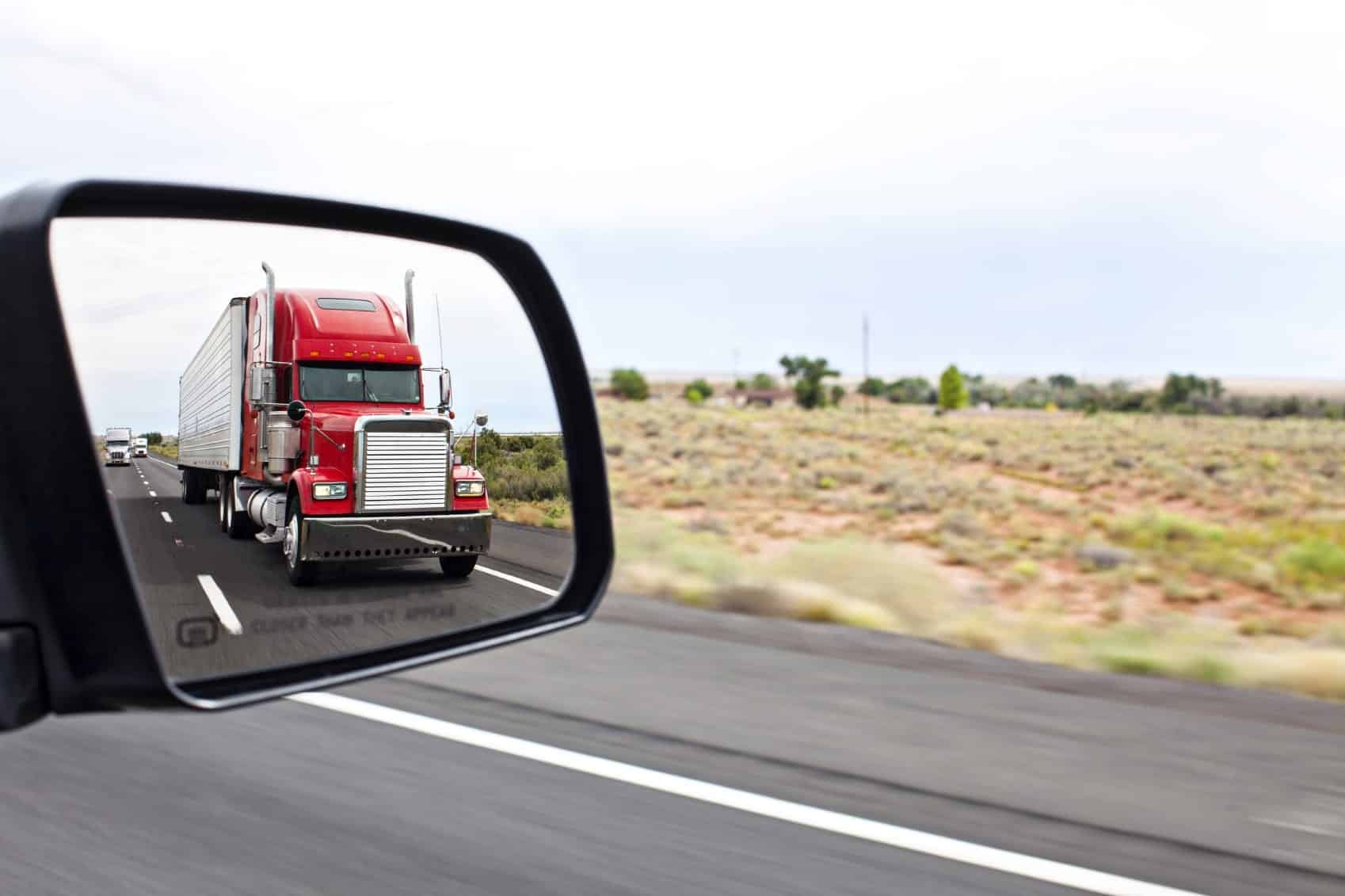 Driving Near A Semi? Listen To This Closely!

On April 5, a man crashed into a semi that was stopped in traffic. The man ended up stuck under the vehicle for about two hours and had to be extracted by firefighters. Unfortunately, accidents with semis can be devastating, which is why it is especially important to be careful when driving near semis.

If you were injured in a vehicle accident, whether with a semi or with another vehicle, contact us. Our personal injury lawyers will discuss the specifics of your case with you.