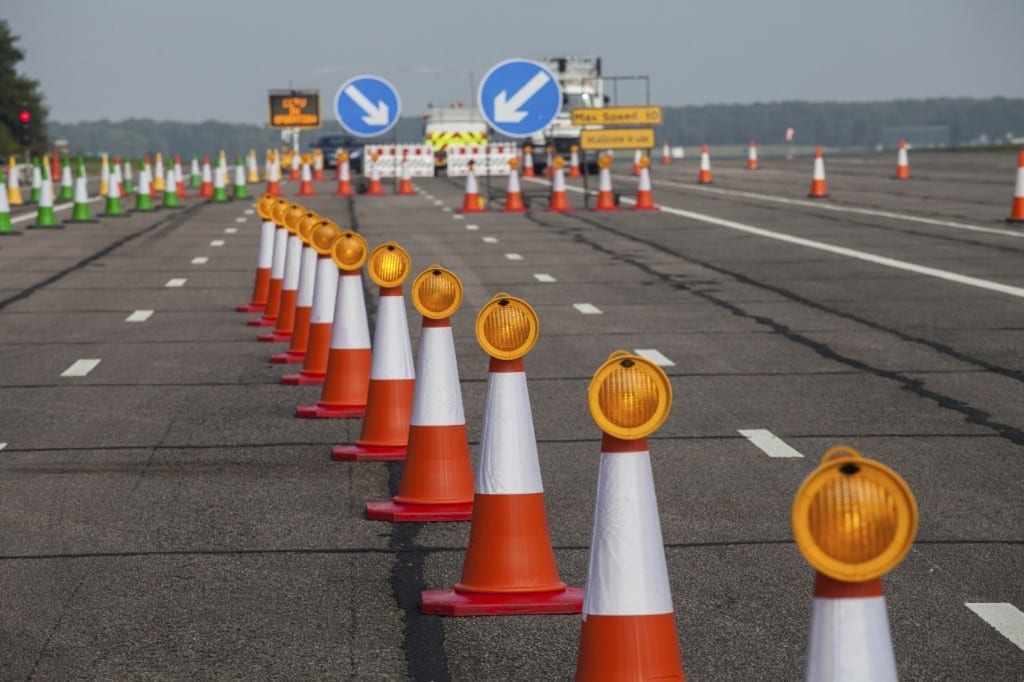 The dangers that the men and women who work along our roadways face should never be understated. Unfortunately, we’re far too often reminded of these dangers when it’s already too late and a worker has been lost to negligence. As personal injury lawyers, we can only hope that these tragedies will raise awareness and deter the recklessness that leads to them in the future.

Just last week an east Tennessee man lost his life while trying to make an honest living working for a Chattanooga electric company. His job had taken him out of state to the roads of Florida. It was there that he was tasked with installing power poles.

According to a rep with the Florida Highway Patrol, “The workers were 15 to 20 feet off the road, orange yellow metal fence up as a barrier, all the safety gear.” Despite all of these safety precautions in place, it couldn’t stop the out-of-control driver barreling toward them.

An elderly, 92-year-old driver pulled in front of another driver causing a collision that broke through the safety barriers and killed three utility workers including the east Tennessee man. The elderly man was uninjured and charges have yet to be filed. The only thing that is certain is that multiple families have been devastated by the actions of one man.

We can’t stress enough how important it is to drive with extra caution when passing through construction zones. These places are hotspots for accidents, and we don’t need any more terrible reminders like the one we just got in Florida.

Contact Personal Injury Lawyers When You’re Hurt In An Accident?

At the McMahan Law Firm, the people of Eastern Tennessee are our friends, families, and neighbors. We’re here to fight for those that have been unjustly hurt by negligence whether in a car accident, work accident, or any other accident. Our personal injury attorneys are here and ready to fight to get you the justice you deserve.