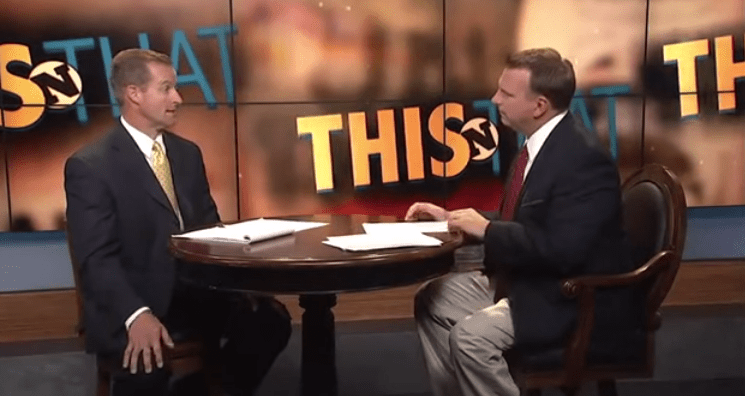 Workers’ compensation is basically a social contract between the employer and the employee that covers people that are hurt on the job for certain injuries. It came about over 100 years ago in exchange, the benefits are more limited as opposed to the tort system where there has to be negligence proven. There has been some big changes in the past year with Governor Haslam’s administration with workers’ comp laws, and we’re going to talk about that today.

When it comes to being injured, what is the employee entitled too? The employee is generally entitled to different benefits, but the most important is the medical benefits. You get to pick a treating doctor from a panel, and that doctor is going to have a lot of say so. Also, some temporary benefits while that worker is out of work. He gets 2/3 of his weekly wage. And if there is a permanent impairment, or injury that doesn’t heal over time, then there can be some permanent disability benefits paid also. What if they can’t go back to work, where does that leave them? For a person that can’t go back to any job, and hopefully that’s rare, but it does happen, those people get benefits that are tied to their social security retirement benefits. For me it’s age 67, there is a chart out there, and it depends on what your is, but you get paid 2/3 of your wage up until your social security benefits kick in. So when you say a chart, is that something that is online, or… Oh yes, you probably got a letter from the social security administration when you’re eligible, and everybody knows, a number of years ago it went up. It used to be 65, and now it has been raised to 67. And it keeps going up!

In the last year, things have changed. Big changes happened July 1, 2014. So really a year ago, but just now cases are getting in the pipeline. We used to have a system where we would go to court for this type of thing, now it’s completely handled in the TN department of labor. There are other significant changes, it is much harder for injured employees to get their benefits. The standard is a little bit tougher. It’s described as it has to primarily rise out of the employment. It can hurt some folks that have a preexisting degenerative type change, etc. The treating doctor is very important in that, because the treating doctor is presumed to be correct. So I encourage people to call a qualified lawyer to help them with that selection if nothing else.

If we get hurt on the job, it’s pretty important to hire a lawyer right away right? Absolutely, less lawyers are involved now because of the way the system has changed and the benefits are less. But the statistics now show the people that aren’t represented are losing over half of the cases, and it’s not supposed to be this way. At least get a qualified lawyer to look at it, should be no charge, call us at the McMahan Law Firm at 423-265-1100 and we will take a look at it.