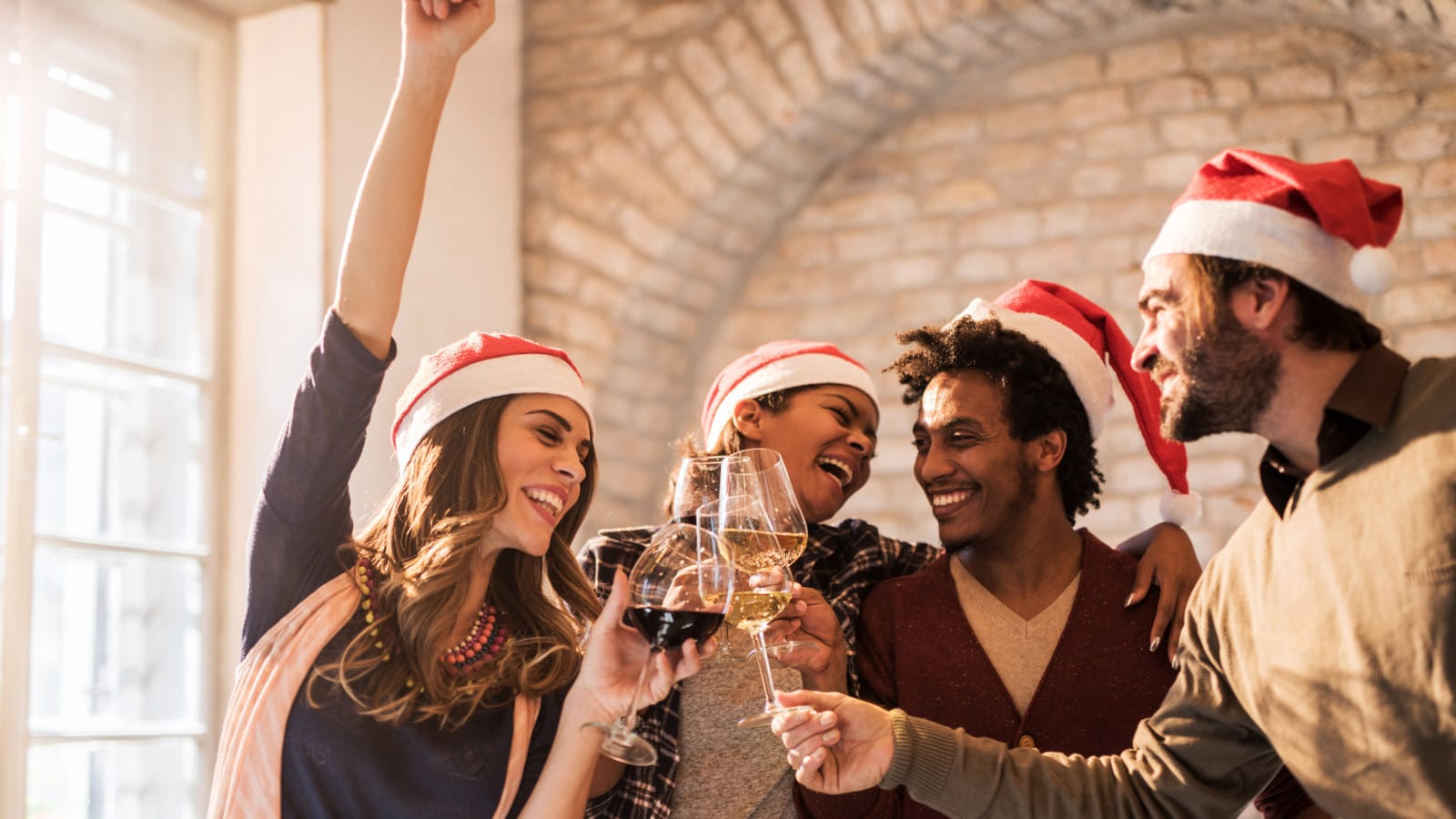 Holiday Parties: What Every Host Should Know

Have you ever hosted a party where you let the alcohol flow free and then sent everyone on their merry way home at the end of the night? You might just want to rethink your strategy for your next get-together. If your guests were intoxicated and had any accidents on their way home, or caused harm to anyone, Tennessee criminal laws could hold you accountable for their actions.

Alternatively, if you found yourself the victim of one of these drunk drivers, you may be entitled to compensation. Contact an experienced car accident lawyer today for more information.

Social host liability laws hold homeowners, property renters and anyone else serving alcohol liable for how much alcohol they serve to their guests. Most states only allow civil cases to be brought against the hosts if the drinkers are under the legal drinking age of 21 years. These laws vary from state to state, and Tennessee does have a form of social host liability laws, but only in criminal cases, and then only when the person being served was under the age of 21. In the end, you cannot sue the host of a party for an accident you have in Tennessee.

While you cannot sue the host of a party where drinking was going on, if the drunk driver who caused the accident was drinking at a bar or other establishment, the establishment that sold them the alcohol can be sued. The laws that cover these sorts of cases are called dram shop laws, and there are two types of cases: first party cases, where the intoxicated person injures themselves and sues, and third party cases, where the intoxicated party injures someone else, and that third party sues.

In general, unless the intoxicated party was under 21, first party dram shop cases are very hard to prove. Third party cases, on the other hand, are somewhat common, and those injured in such a case can be entitled to compensation.

In order for a person or business to be held accountable for an injury, it’s necessary to prove negligence, reckless behavior or intentional conduct. Negligence is simply failing to uphold a certain standard of care for those around you, while recklessness is considered to be a more active liability.

Reckless behavior entails that someone is aware of certain risks that may be associated with particular actions, such as giving more alcohol to an obviously drunk person and then letting them drive. You know that your actions could lead to someone getting hurt, but you do it anyway.

Intentional conduct is a more strict way of holding a person accountable. It dictates that someone must have absolutely known the risks before they acted. For example, states that require proof of intentional conduct mandate that the party host must have known that a guest was under 21 when they gave them alcohol in order to hold them accountable. If there is suspicion that the host was simply unaware of  the guests age, they may not be liable for their actions.

Even though Tennessee does not have social host liability laws, you are still able to file criminal charges in some cases. If you’ve been hurt in an accident with a drunk driver, you cannot file a civil case against the host that provided the alcohol to them, but you can still file a criminal case against the driver for driving under the influence.

Additionally, if the drunk driver was under the age of 21, a criminal case can also be brought against the host for providing alcohol to an underage guest. The laws surrounding these types of cases can be fairly complex, so the best decision is to contact a car accident lawyer at your local McMahan Law Firm for legal assistance and representation.