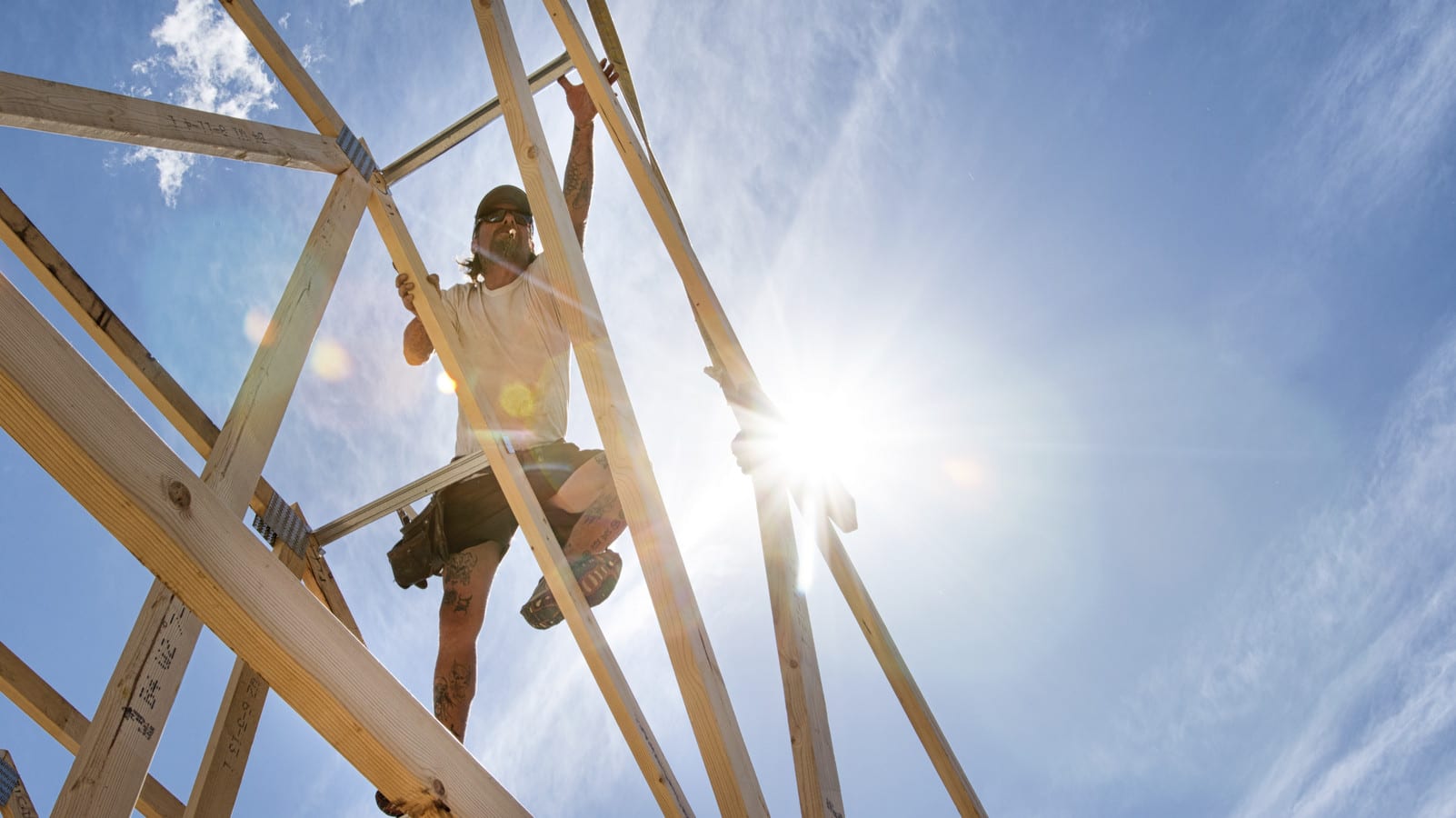 Interesting Facts You May Not Know About Workers’ Compensation

What you may not know, however, is why we have workers’ compensation in the first place and how it relates to Labor Day and the American Labor Movement.

What is Labor Day?

Union leaders helped to organize the first Labor Day parade in New York City in 1882 on Tuesday September 5th. Attracting over 10,000 people, the parade was meant to celebrate the city’s workers, and the festivities quickly caught on. By 1887, the state of Oregon had declared Labor Day a state holiday, and Massachusetts, Colorado, and New York would follow suit shortly afterwards.

Due to the sheer number of industrial workers in America at the end of the 19th century, the White House eventually took notice as well, and in 1896, President Grover Cleveland declared Labor Day a national holiday.

What is International Workers’ Day?

While today Labor Day is a welcome day off for most Americans, at the turn of the century, it was not so widely accepted. In many situations, Labor Day and labor movement-related protests were met with resistance from industrial bosses. One such protest in Chicago on May 4th, 1886, for example, resulted in a dead police officer and many more injured.

In response to this so-called Haymarket Affair, union and socialist leaders declared May 1st as International Workers’ Day, which is still recognized and observed to this day. However, due to the controversy surrounding the incident, President Cleveland opted to make Labor Day the national holiday instead.

The Labor Movement and Workers’ Compensation

Labor Day and International Workers’ Day, in hindsight, were very important stepping stones for union organizers in the early 20th century. As public acceptance of unfair labor conditions continued to rise, more government policies were developed to compensate and protect workers; workers’ compensation made quite the impact.

Enacted in 1911, the first constitutional workers’ compensation law passed in the United States. While similar laws had been in place before, these new laws protected the new age’s industrial workers. Now, when injured or hurt on the job, there would be a recourse.

Get Help from a Chattanooga Workers’ Compensation Attorney

Injured workers’ turn to workers’ comp today for any number of reasons, though for the most part, these benefits are meant to tide you over until recovering fully. Should you need more compensation or if you are denied coverage, you may want to get in touch with a lawyer.

For Tennessee residents looking for a Chattanooga workers’ compensation attorney, the McMahan Law Firm can help. If you would like more information, contact one of our representatives today.