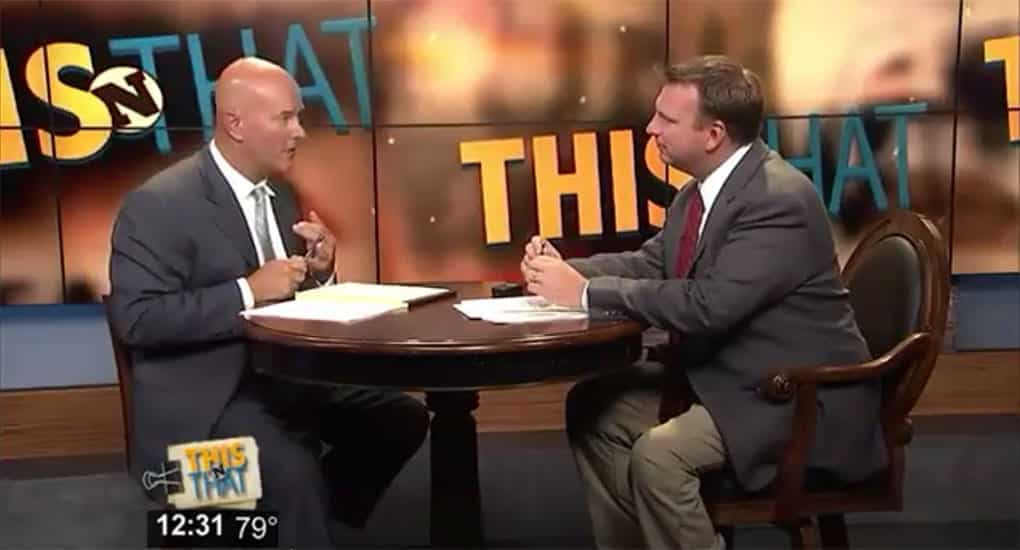 We’re clearing up misconceptions about liabilities for property owners.

In Tennessee, a landowner has a general duty of general or reasonable care to anyone that enters their land. There’s a misconception that if you are hurt on someone else’s property that they are automatically responsible for that injury and that’s just not true. So it’s similar to a driver in a car, we have a duty not to rear-end the guy in front of us.

Premises owners have a duty of care, and there’s sort of a test that goes into that, and it’s a balancing. If it’s something they can correct quickly, that’s one part, and how extensive are the damages.

A slip and fall are a very specific type of premises case. And the insurance companies have made the public think that all of these cases are called slip and fall cases. There’s a connotation centration that people are at fault for their own injuries. So you think of the example of someone going into the grocery store and there’s water on the floor and they slip and fall and bang their head and potentially suffer serious injuries. There’s a lot that goes into that. How long had the water been there, how did it get there, it can be a number of things. That’s a very specific type of case, whereas a premises case could be a hole in the ground or the roof on a house, it could be a number of things.

If I go into a store and the court determines that I was 50% at fault and the store was 50% at fault, the damages can’t be recovered. If the store is 80% at fault, because they primarily created a dangerous situation, but maybe I had a little bit of a fault because I was in a hurry, not being really careful, then I would only recover 80% of my damages. That’s how that works.

Almost all of the cases we’ve successfully handled for our clients even for substantial money, they’ve been denied on the front end. They start out with the proposition that you’re always at fault, you being the patron if you were injured at someone else’s store or someone else’s land. That’s not necessarily the case, there’s many complicated factors that can come into play.