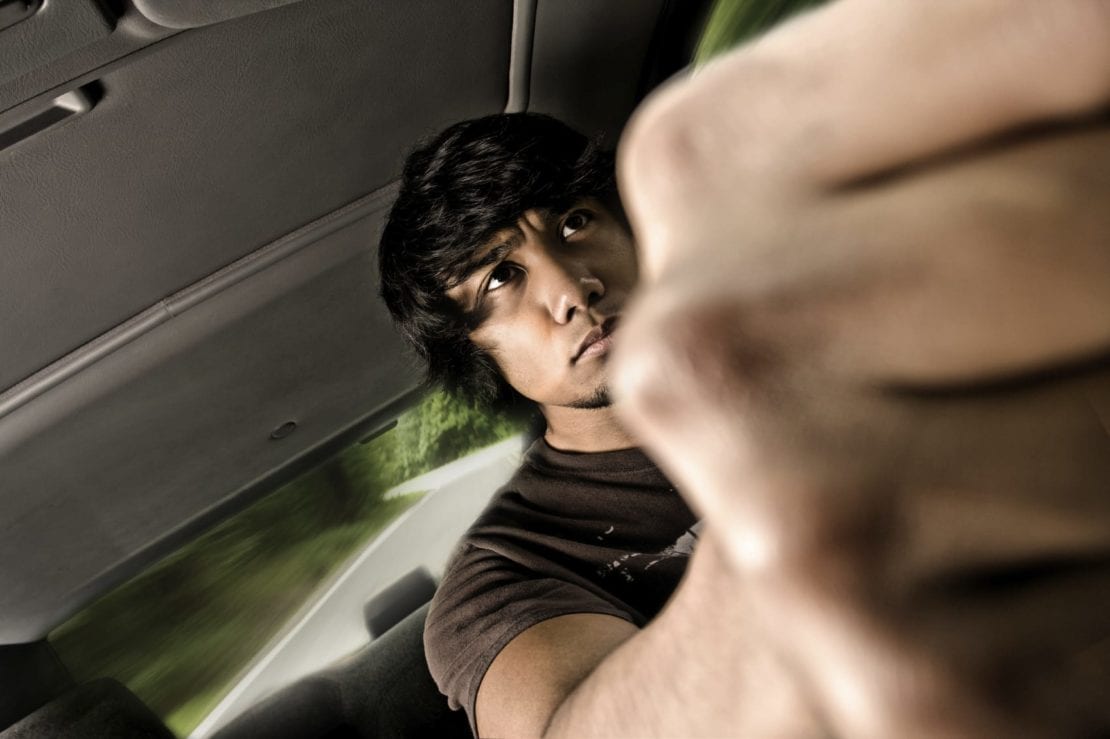 When a negligent person is behind the wheel of a car, it’s a dangerous situation for everyone. If someone is distracted or intoxicated they could cause an auto accident that could change a person’s life forever, and the driver might not even know they did it. Now imagine that the person behind the wheel is trying to injure someone else, and you get the idea of how dangerous a vehicle can truly be.

That seemed to be the case when a man ran down his girlfriend and another man in Cocke County last month. It took place at a local gas station where the driver, believed to be intoxicated, hit his girlfriend with his car causing minor injuries. He then continued through the gas station parking lot where he struck a bystander and injured the man’s ankle. According to the police report, “[The driver] put several people in danger of being seriously injured, or worse, when he was operating the motor vehicle.”

Police were called and quickly tracked the man down. He wasn’t ready to go quietly, though, and fought with police, going as far as attempting to grab the arresting officer’s taser. Fortunately, he was subdued and put into handcuffs. Now he’s facing charges of domestic assault, resisting arrest, and aggravated assault.

As car accident lawyers, we work with a lot of families who’ve been devastated by auto accidents. In most cases, the accidents came out of nowhere and yet they were still unimaginably destructive. That’s why it’s so troubling to hear stories where people actually caused an accident on purpose. Fortunately, in this case no one was seriously injured, but they would have been if the driver had his way.

Cars are heavy machines made of glass and metal – they’re dangerous. When the people operating them are careless, the Insiders at the McMahan Law Firm are here to hold them responsible. Put our car accident attorneys on your side if you’ve been hurt in an auto accident.