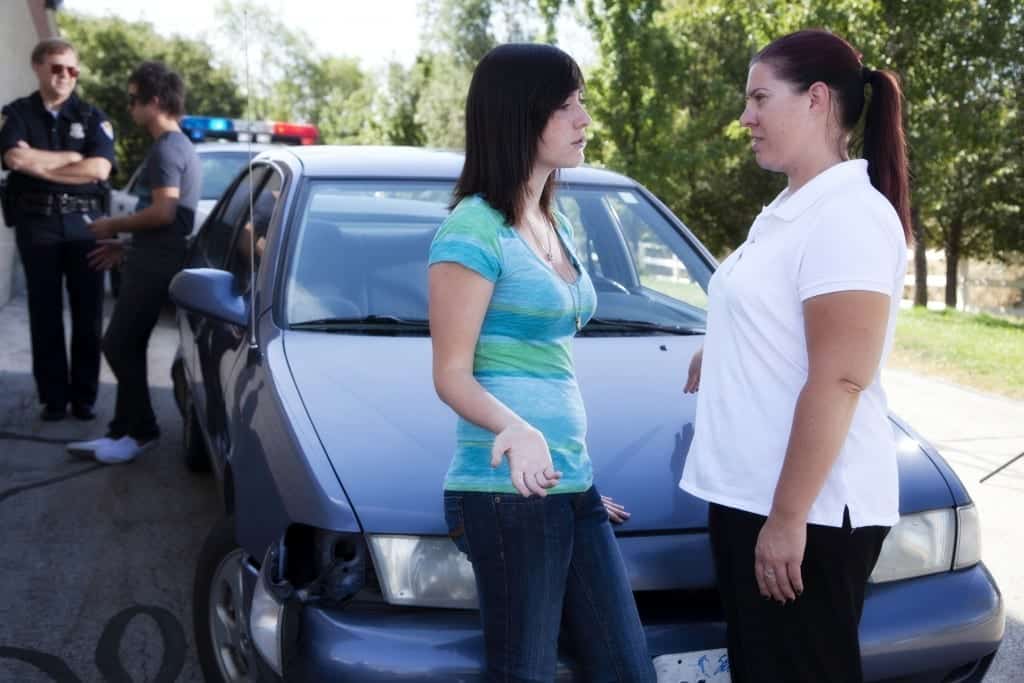 During events like prom, the likelihood of young drivers getting into a life-threatening accident gets much greater. That’s because during these weekend, there’s most likely going to be alcohol involved. Far too many young people have the ‘it could never happen to me’ mentality when it comes to DUI accidents, but as accident lawyers, we know the truth is it could happen to anyone that chooses to drink and drive.

Some local high schools are trying to raise awareness about the dangers of DUIs by staging mock crashes on campus. These fake crashes have been found to actually have a lasting impact on the mind of drivers, but what all is involved?

Mock crashes have students play an active role in the accident by being put in the driver’s seat to see what it feels like to injure a friend in a wreck. The demos are made possible by local fire and police departments whose combined expertise can properly simulate the rescue and medical transport of injured students as well as the arrest of guilty parties.

The fake crash is only part of the educational experience, however. The most important part of these demonstrations is when the people who perform these services get the chance to talk to the students about how to avoid these tragedies. Hearing the true life stories of when these emergency crews responded to actual DUI accidents can be more powerful than any mock-up.

All-in-all the events usually include:

Hopefully these fake tragedies will help decrease real ones. If you’ve been injured by negligence, contact the McMahan Law Firm.