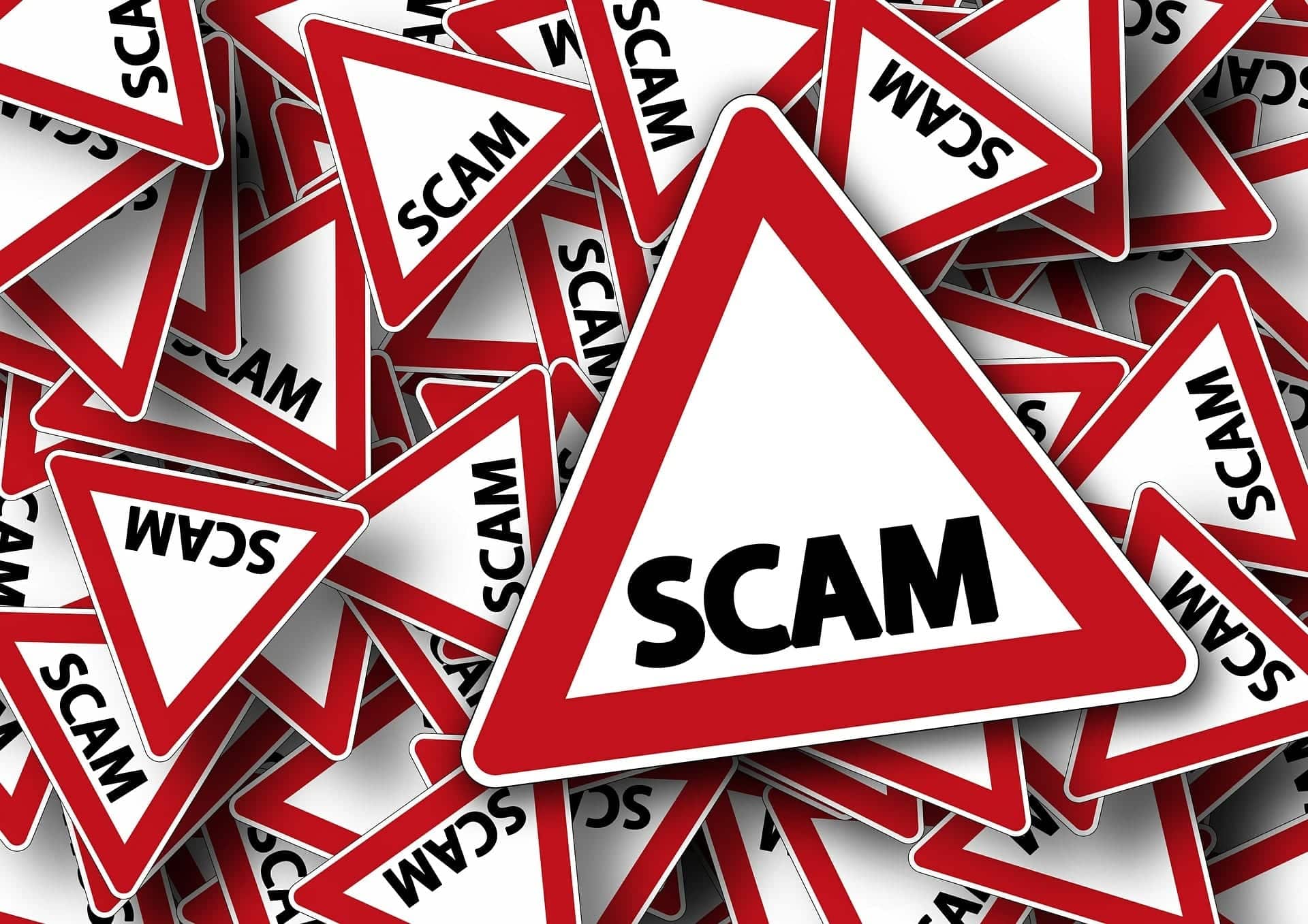 Online Scams Can Do More Than Take Your Money, They Can Leave You Seriously Injured

In this day and age, we’re all familiar with internet scams. You can lose a fortune in an instant if you trust the wrong people online. A young man, however, almost lost more than money in an online scam – he almost lost his life. He’s now using his story as a way to try to keep others from suffering a similar fate.

In recent months, the young man had struck up a friendship with a woman online. After getting to know each other in the virtual world, they decided it was time to meet in real life. That’s when everything went bad. The young woman he’d met drove him out to an abandoned house where three men were waiting for him.

According to the victim, “As soon as I stood up there was someone behind me and I got something around my neck and taken straight back down to the ground. Everybody came running over, beat me some more, and I just played opossum until they got through beating me.” He was attacked and robbed and his car was destroyed so that he couldn’t drive to get help.

He hopes that by sharing his story others will be wary of potential online predators. On a good note, speaking out did help with the arrest of the woman who lead him to the attacks, but the men who beat him are still out there.

As injury lawyers, we know that injuries don’t always come from negligence or carelessness… sometimes they come from plain ill-intent. Like with any injury that wasn’t the fault of the victim, the person hurt shouldn’t be held accountable for any medical bills that follow.

Injury Lawyers: Here When You Need Us

If you’ve been hurt by negligence or even maliciousness, the injury attorneys at the McMahan Law Firm want to help you fight back and get the money you rightfully deserve.