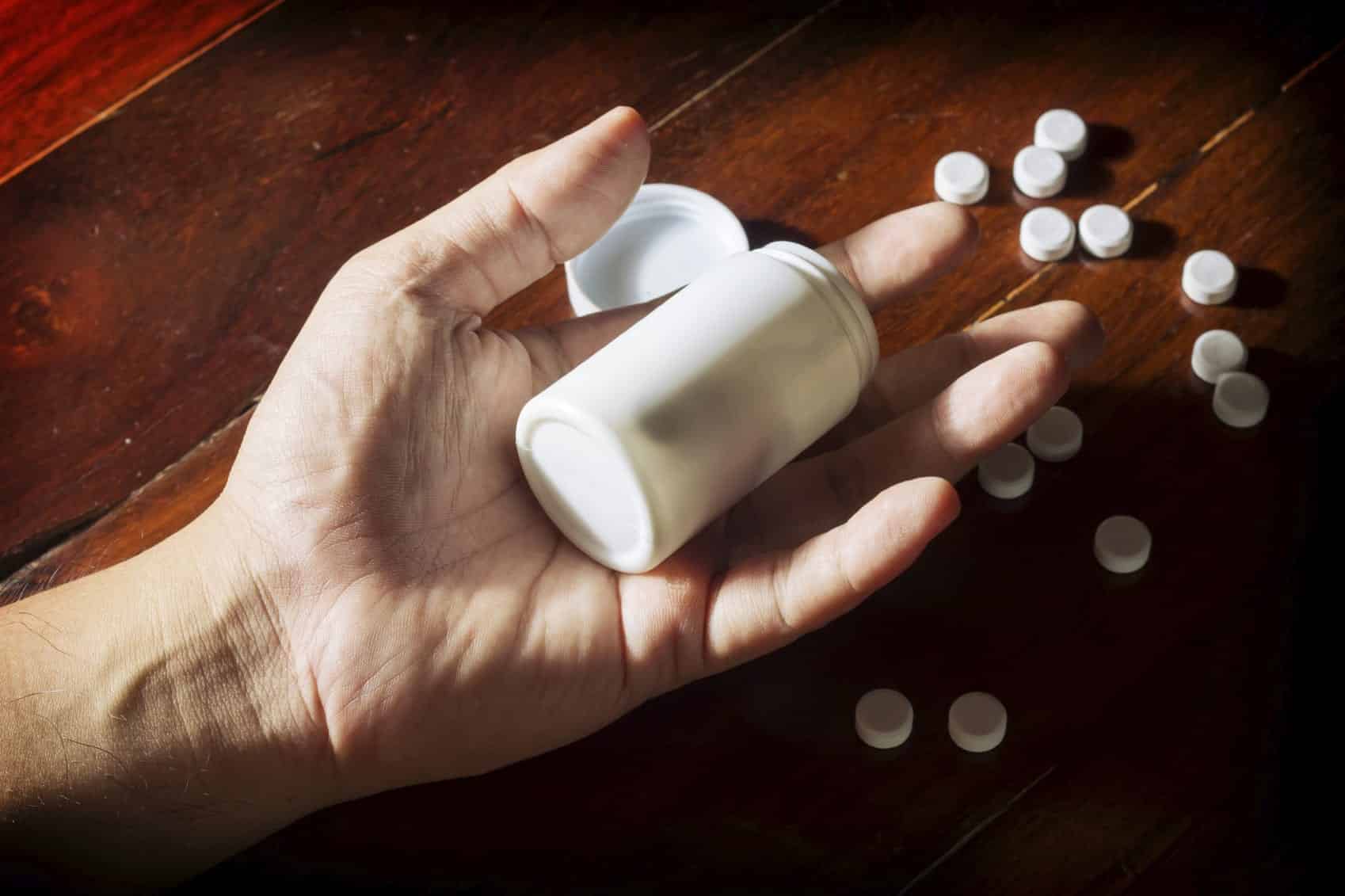 Prescription Drugs And Alcohol Are A Recipe For A Serious Accident

When a driver is impaired an accident is never far away. While impairment might be most commonly associated with drinking too much, as injury lawyers, we know there are many substances that can make a driver dangerous behind the wheel. Prescription medications can also leave you impaired, and when those drugs are paired with alcohol, you really have a recipe for disaster.

That’s what investigators believe may have led to an injury accident last month on Edgemoor Road. A trooper clocked a woman driving 82 mph in a 45 mph zone. She was going fast enough that the officer wasn’t even able to immediately catch up to pull her over, but the reckless driver wasn’t getting away for long. According to the officer, “Before I could catch up with the vehicle, it crashed into a stationary vehicle that was in a turn lane of Highway 170.”

It was at that moment that the officer believed the woman to be intoxicated. When he approached her demolished vehicle the odor of alcohol was overwhelming. After taking the woman to the hospital and performing blood tests, it was also believed that the woman had taken Xanax as well as drinking bourbon. The combination caused impairment and a serious lack of judgment.

That lack of judgment nearly killed another person. The stationary vehicle that she slammed into was occupied by a resident who suffered serious injuries in the wreck. Based on the circumstances and test results, the intoxicated driver has been charged with vehicular assault, reckless driving, and reckless endangerment. It goes to show there are many forms of intoxication, all of which can threaten lives and cause accidents.

Injury Lawyers – Here When You Need Us

Reckless individuals should be held accountable when they injure you or someone you love, and that’s what the injury attorneys at the McMahan Law Firm are here to do. To put us on your side after an accident, contact us right away.