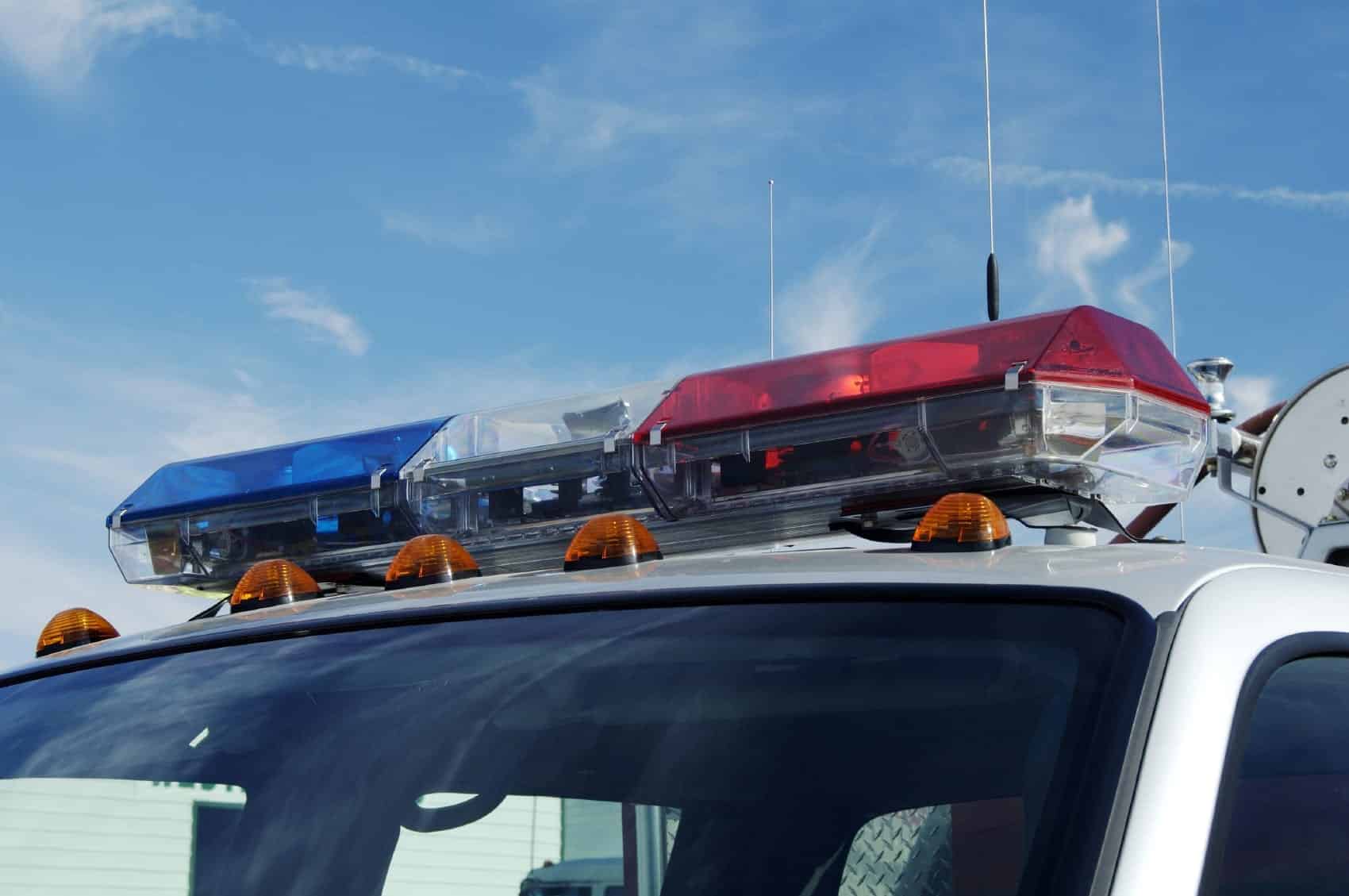 The Cost Of A DUI

While many people like to have a few beers or a glass of wine with friends, it is important to drink responsibly. As auto accident attorneys, we want to make sure you drive safely on the road, and part of driving safely is avoiding a DUI. Before getting in your vehicle after drinking with friends, consider the potential costs of driving under the influence.

Driver responsibly, and if you are injured in an accident involving a drunk driver, contact us.