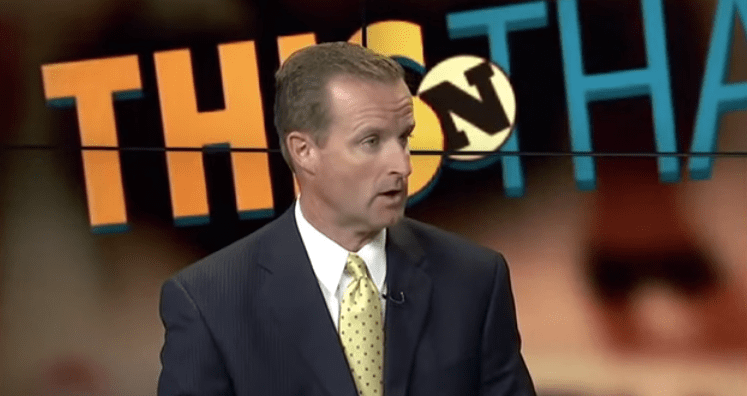 The Dangers Of Uninsured Motorist in Tennessee

What is the financial responsibility when it comes to a Tennessee driver? In short, having your car insured. In Tennessee and Georgia, there is minimum limits of $25,000 worth of coverage. If you don’t have that, it becomes a class C misdemeanor. A lot of people don’t know that it comes with fines and other punishments. A lot of times people find out after there has been a car wreck or they get pulled over whether they have insurance or not.

Do most comply with insurance laws? Most do comply, but that’s the problem for us in society is the ones that don’t. Tennessee is ranked 6th in the nation for uninsured motorists. The estimates are between 21-24% that don’t have insurance. This could be over 1 million Tennessee drivers, and this number should scare us all.

What is legislation doing about this? There’s a new law that passed this year after a really unfortunate wreck happened in Memphis. It’s called the James Lee Atwood Jr. law, and this gentleman was hit by an uninsured driver and was killed. That driver had been pulled over just earlier and cited for not having insurance, then was let go later killing Atwood. From that came this law, which is going to cause significant changes for carrying insurance and the verification. There is going to be an online verification system for the first time in Tennessee. Before you can go get a tag for a new car or a tag renewed they’re going to have to show proof of insurance. Some people will go get insurance to get initially approved, but there will periodic checks also. From time to time, if you don’t have insurance you’re going to get a letter from the Department of Revenue and they’re basically going to say show us proof within 15 days. If you get a second one of those, your license is revoked, you’re going to be fined pretty heavily. There’s a lot of things built into it. If you provide false information, the class C misdemeanor turns into a class b misdemeanor. So this is a law that we think will have some teeth to it and should help some for remedying this situation.

What are some questions people should ask about insurance? People need to look at their policy. We have people all the time thinking they have full coverage and they have $25,000 in coverage which is the minimal limit. It costs pennies on the dollar to bump that up to $50,000 or $100,000. Then check your insured motorist coverage. That’s what we are really talking about here. If that person hits and injures, or God forbid kills them, you could get left high and dry by an uninsured motorist, but if you make sure that you have uninsured motorist insurance then you can be protected from over 1 million uninsured motorists in Tennessee.