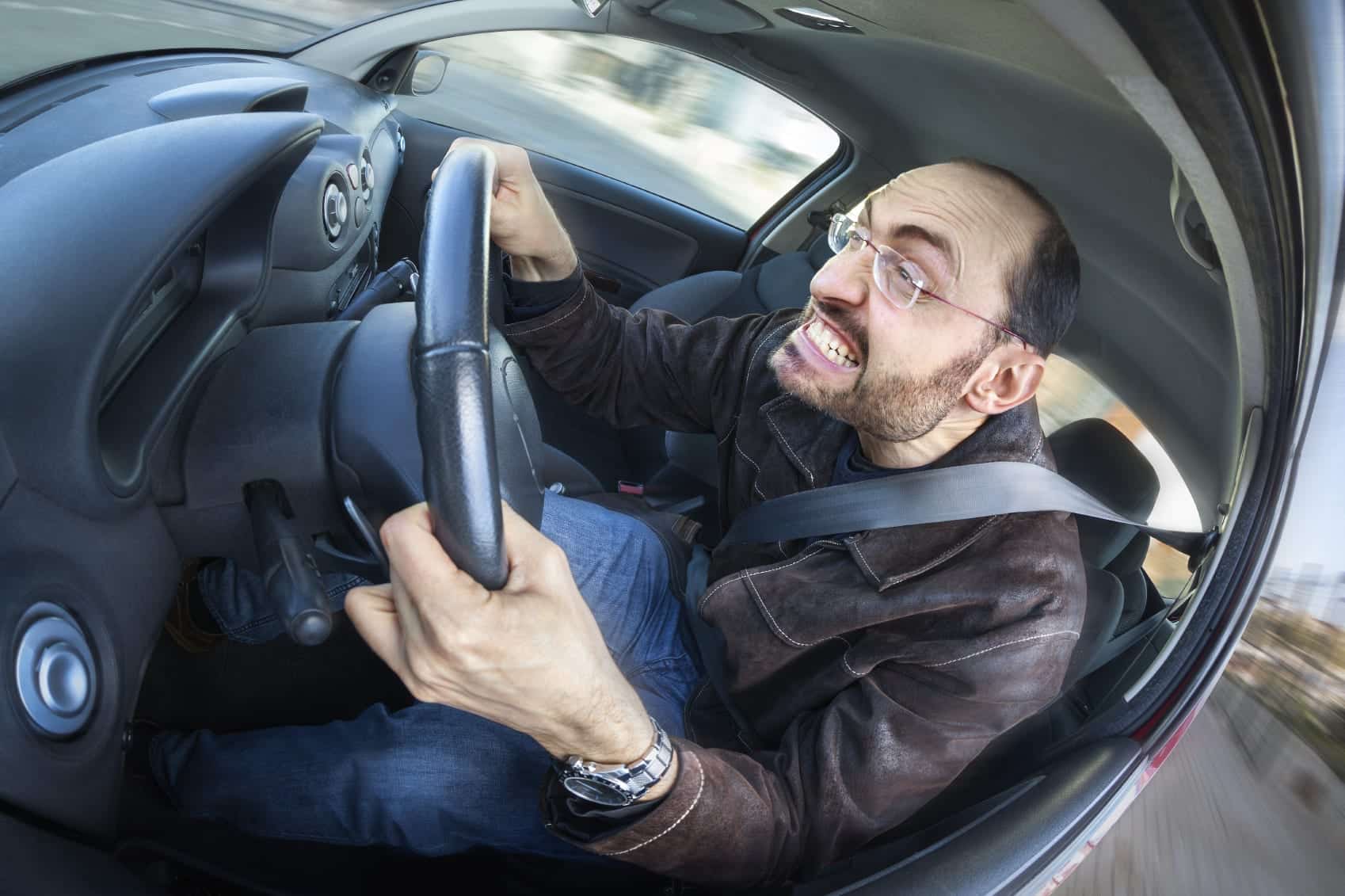 The Dangers & Consequences Of Tailgating

Tailgaters are some of the most annoying aspects of driving. They put themselves and the car in front of them in extreme danger. If you have a tailgater on your trail and you find yourself having to brake hard, you could be involved in a rear-end accident and find yourself in the need of Chattanooga car accident attorneys. While we may joke around on how to deal with tailgaters, being a highway vigilante is even more dangerous and you could wind up in a road rage incident.

The safest way to deal with tailgaters is to regard them in the same manner as you would another dangerous component of driving, by removing yourself from the situation altogether. Here are a few tips to do this:

Try to Increase Your Distance

If possible, try to slowly increase your following distance behind the car ahead of you. This allows you to brake gently when you need to in hopes of avoiding a rear-end accident. Don’t increase the speed too quickly, however, as the tailgater may assume you’re doing this as retaliation.

Pull to the Side and Let Them Pass

If you’re driving the speed limit, don’t speed up to the point where you’ve put yourself in more danger by speeding. Tailgaters generally want you to drive faster, but many are looking to pull in front of you no matter your speed. If you’re on a multi-lane highway, move over to the right as soon as possible to allow the car to pass. If on a two-lane highway, wait until it’s safe to pull to the side and let the tailgater by. If you’re allowing him to pass where it is safe, reduce your speed so he can pass swiftly.

While you may become angry and frustrated, you want to keep yourself safe, so avoid making gestures or honking your horn. You never know the reason why he’s tailgating, perhaps it’s a medical emergency. If it’s just an aggressive driver trying to make you mad, showing your anger may just increase his.

If you’ve been involved in a car accident due to tailgating or aggressive driving, contact us to set up a consultation.