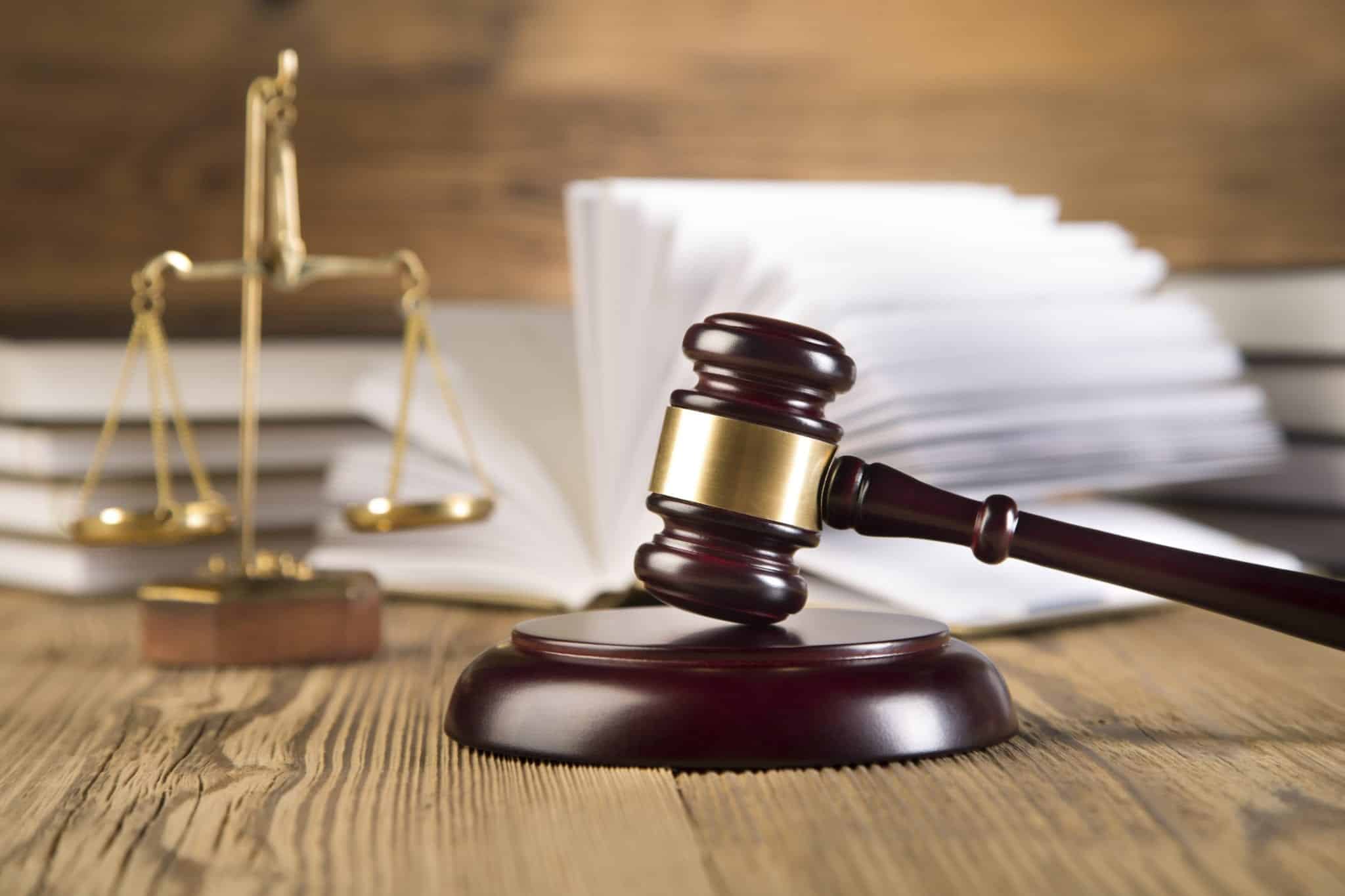 An important ruling has come down in Tennessee that could mark a major victory for those that have been injured by negligence in our state. On March 9th a Hamilton County circuit court judge ruled that having a cap on civil jury awards is unconstitutional. This could be the first step toward ending Governor Bill Haslam’s 2011 tort reform initiative.

According to the McMahan Law Firm’s own Jay Kennamer:

The ruling was correct and long overdue. The statute was based on a lie and politically motivated. In the last 4 years that the statute was in effect, there was one (1) verdict in the state of Tennessee that were wrongfully reduced by this statute. The ones that were affected by the statute were robbed by these unconstitutional caps.

The 2011 Civil Justice Act had put a $750,000 cap on awards that could paid out for personal injury lawsuits by medical professionals and some other businesses. While many believed these laws to be unjust, Hamilton County Circuit Court Judge W. Neil Thomas is one of the first to strike a major blow against it.

He firmly believes that a jury should be able to award damages as they see fit, not based on the lobbying power of big business. He asserts, “The sole thrust of the legislation is not to change the law of responsibility between individuals but to limit, and, therefore, express distrust of, juries and their verdicts.”

Governor Haslam has made tort reform a major issue and has been successful in getting much of it passed. The argument for tort reform was that unchecked awards could destroy small business and hurt economic development. Judge Thomas had a counter-argument for that as well, however, saying, “I find no study or data which supports any conclusion that jury verdicts in Tennessee are excessive or not supported by the evidence.”

The judge’s decision could lead to the issue being raised in the Tennessee Supreme Court which could ultimately overrule the 2011 tort reform initiative altogether. Time will tell, but you can be sure that the personal injury lawyers here at the McMahan Law Firm will always be on the side of accident victims and their families.