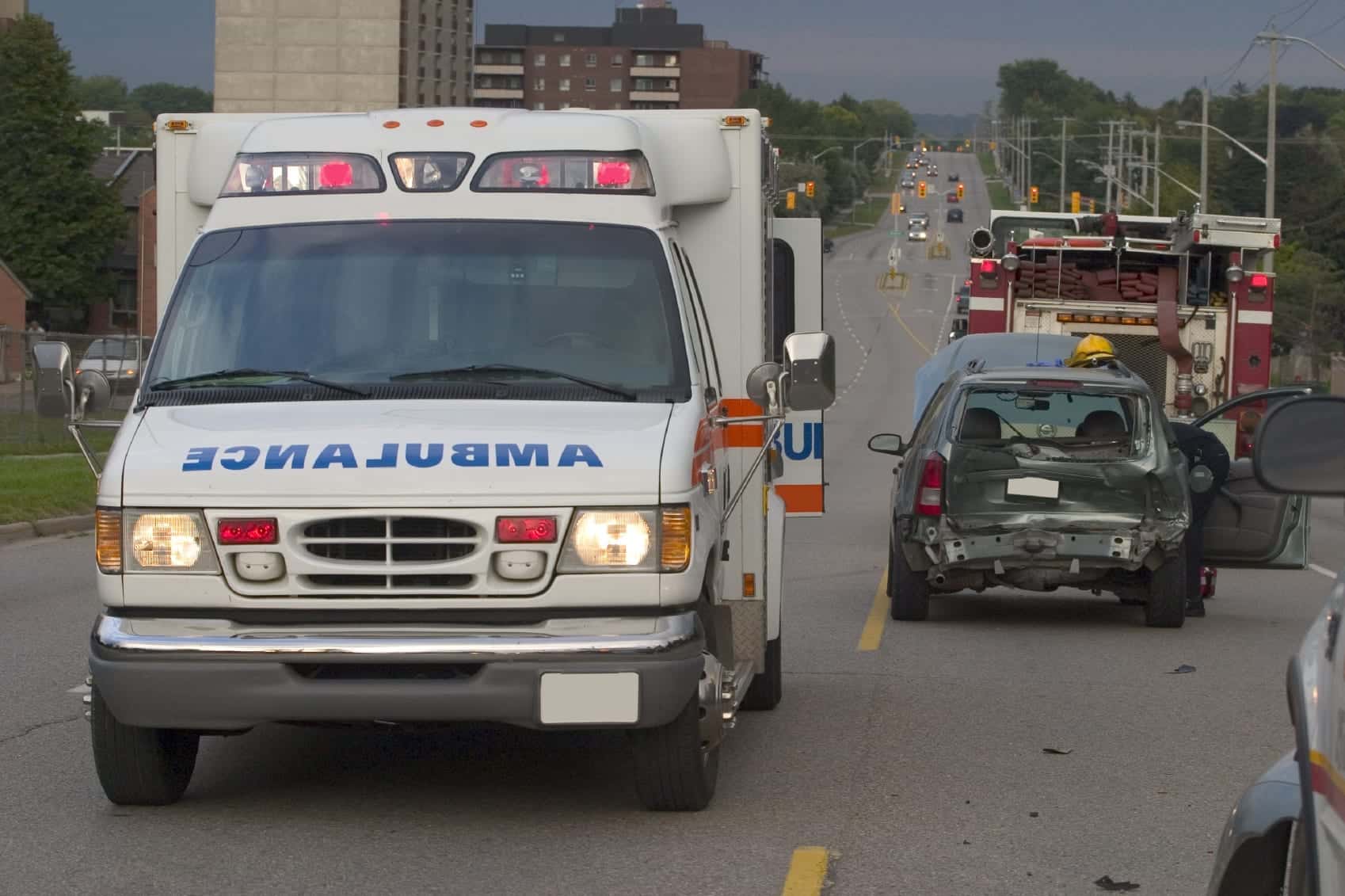 As accident lawyers, we talk a lot of about justice on our blog. The Insiders at the McMahan Law Firm are dedicated to keeping you up-to-date with those who are fighting for justice, so that you’ll have the confidence to fight yourself if you’re ever injured by negligence. Those that are injured by others deserve closure. Those that hurt them deserve to be punished. But that punishment should be in the courtroom, not on the streets.

One month ago, a man was indicted after causing a wrong-way accident on Interstate 64. According to that indictment, the man “wantonly caused the death of [another] by operating a motor vehicle the wrong way on… [I-64] while under the influence of alcohol.” According to reports, the man was driving the wrong way day I-64 when he slammed into another car and took that driver’s life.

He was facing charges of second-degree manslaughter as well as driving under the influence. If he was found guilty of those terrible crimes, he deserved whatever penalties the criminal courts threw at him. However, those courts were robbed from justice by a terrible and tragic twist of irony.

The accused was standing next to his SUV on the shoulder of Interstate 75 when a paper-goods truck slammed into him and his vehicle. The interstate was closed for nearly six hours, and the man was ultimately pronounced dead.

Hopefully, no one is quick to look at this as appropriate comeuppance against a man who himself had killed someone in an auto accident. That’s not how justice works. The family of the person that man killed won’t be getting their day in court now. There are many questions that they’ll never get the chance to have answered.

As accident lawyers, we know that true justice can only come when all the facts are on the table, and when those who are guilty are found guilty by trial. All that’s left in this case are two families who are suffering.