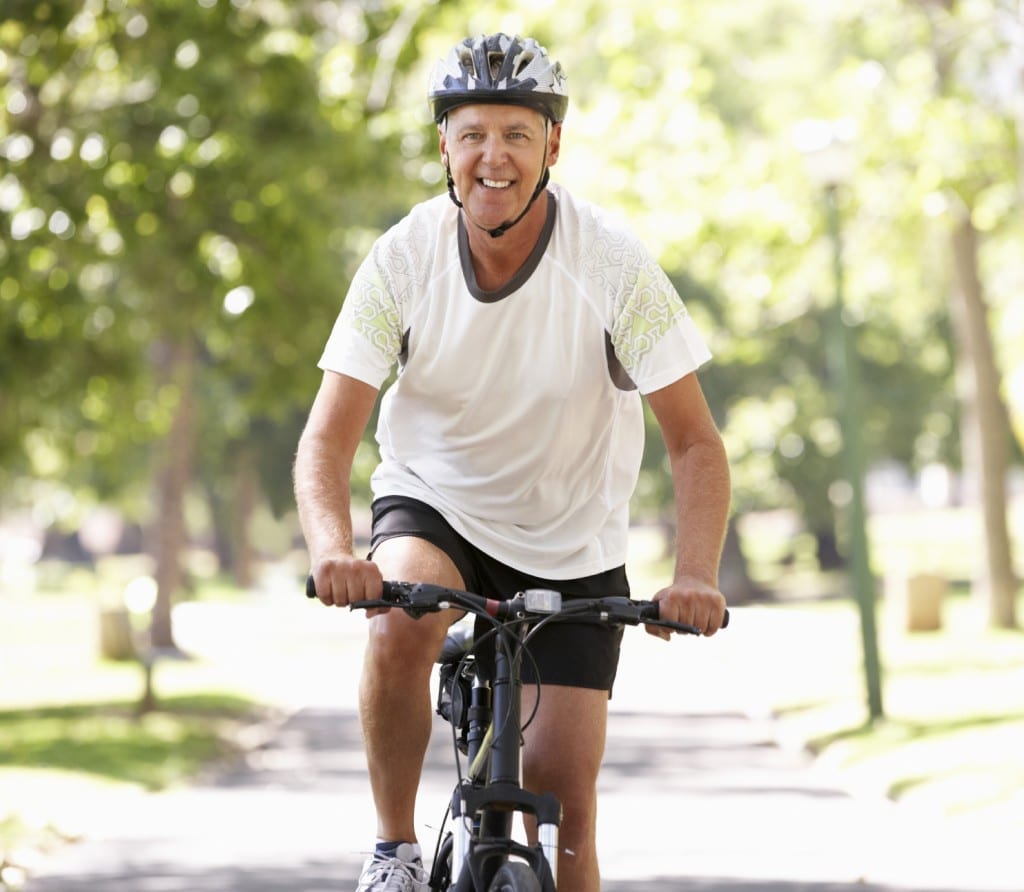 There’s no greater tragedy than losing a loved one in an accident, especially in an accident that seemed to be avoidable. The surviving family wants closure, and as wrongful death lawyers, we believe that they deserve it. Often that means getting justice by holding those that took away your loved one responsible for their actions.

That’s what a widow is doing after losing her husband in a terrible tragedy. A well-known and well-respected former Blount County executive was killed while riding his bicycle along a marked bike path on US Highway 321 late last year. While riding on the path, another rider wrecked in front of the former exec. He couldn’t stop in time, collided with the other rider, and was thrown from his bike where he broke his neck.

The injured man was treated in our states finest medical facilities including Memorial Hospital in Chattanooga, Fort Sanders Regional Medical Center, Blount Memorial Hospital, and the University of Tennessee Medical Center. He was left paralyzed and racked up over $500K in medical expenses before ultimately passing away after fighting for many months. There were also nearly $100K in additional expenses as they began to make preparations to their home to accommodate his lack of mobility.

The lawsuit is claiming the other rider was riding recklessly and caused that accident that ultimately took an innocent life. The wife of the late rider is hoping that a successful wrongful death claim will help cover the mountain of bills that she finds herself buried under. On top of that, the claim asserts that she should also be entitled to receive financial compensation for emotional pain and suffering caused by the untimely death of her beloved husband.

Do You Need Wrongful Death Lawyers?

Don’t be burdened by the expenses that follow an untimely death – let us get you the money you deserve. Contact the wrongful death attorneys at the McMahan Law Firm today!