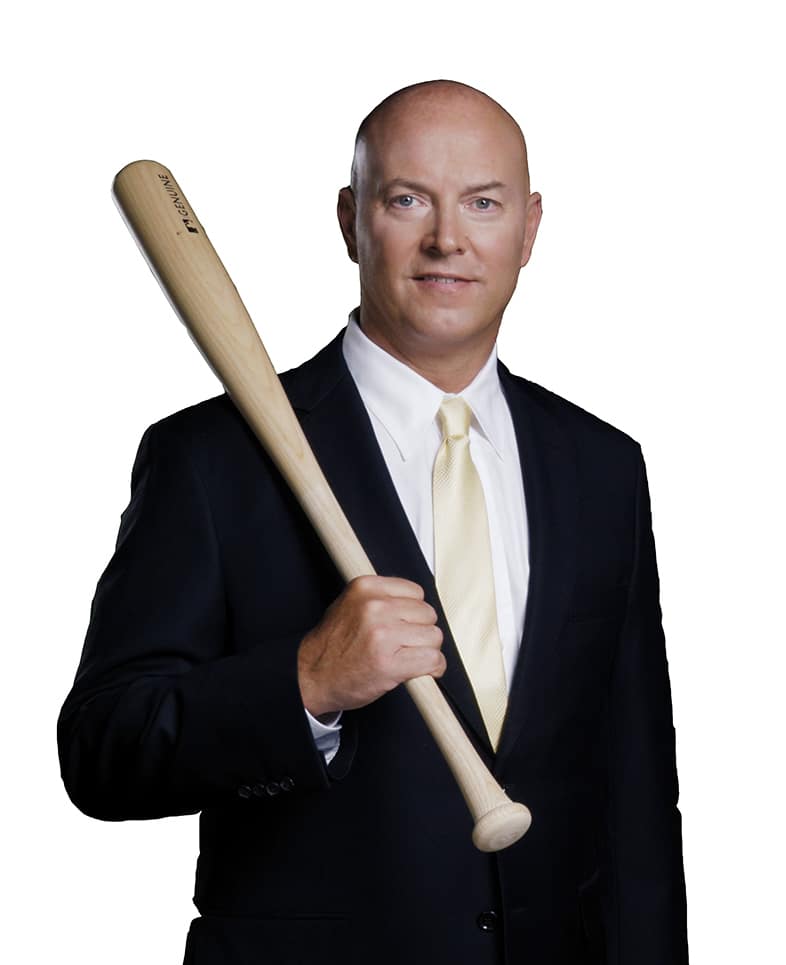 Handling cases in Tennessee, Georgia, and Alabama, Jay works on cases including auto accidents, truck accidents, workers’ compensation, Social Security, product liability, torts and class action cases. He also lectures on the topics of personal injury, subrogation and workers’ compensation. He is a Board Certified Civil Trial Specialist by the National Board of Trial Advocacy, and he earned the respected Peer Review rating by Martindale-Hubbell, a High Peer Review Rating that is earned through a strenuous process managed and monitored by the world’s most trusted legal resource, Martindale-Hubbell.