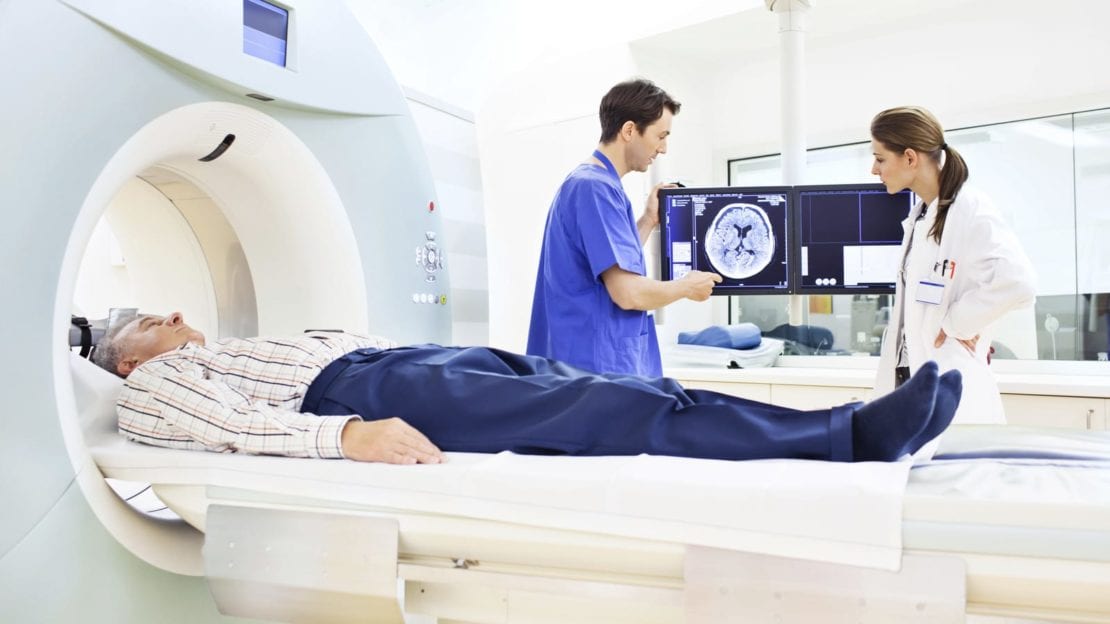 Most people are familiar with the concept of a brain injury. Concussions are very common in sports and are frequently portrayed in the media, becoming a growing concern among fans and players. Unfortunately, many people are unfamiliar with the realities of brain injuries, and even medical professionals may dismiss or misdiagnose serious problems. To help you get more information, a personal injury lawyer from the McMahan Law Firm has compiled some basic information on brain injury cases.

If you played football and your teammate received a mild blow to the head, how would you tell that they had a concussion? Odds are that unless you’ve got special skills or prior knowledge, you wouldn’t be able to. While some cases of head trauma are obvious, such as lodged objects or heavy bleeding, they are also frequently difficult to perceive. Some people may even brush them off, assuming that no serious harm was done. This is why a careful medical examination after an accident or injury is extremely important. However, if a medical professional dismisses the injury as well but that later proves to be a grave mistake, you may be entitled to file a medical malpractice lawsuit against them as well.

Symptoms of Brain Injury May Be Delayed

It is often the case that people may only develop problems related to their brain injury well after an incident has occurred. Some of these symptoms, such as memory problems and mood fluctuations, may be ignored and excused, the injury long forgotten. People are especially likely to dismiss their symptoms if they didn’t lose consciousness after receiving the injury. Permanent brain damage can be caused by imperceptible brain injuries and take effect much later, exacerbated by lack of early treatment.

Some brain injuries aren’t caused by trauma at all, and instead develop over time as a result of accumulated exposure to certain substance or conditions. Referred to as an acquired brain injury, these can sometimes be more difficult to prove unless a clear correlation has been previously established.

Brain injuries in children are more difficult to diagnose because they operate differently than adults. Many symptoms that are easily recognizable in adults, such as communication problems, memory loss, or executive dysfunction, are overlooked in children. Because children have limited abilities, they may be unable to express their problems and therefore unable to seek help. It is important to keep this in mind after children are involved in accidents.

Proving Negligence Can Be Tricky

Intentional harm is sometimes easier to prove, but most brain injuries are the result of gross negligence, such as malpractice, dangerous medication, unsafe environments, and bad driving. This insidious nature can make brain injury lawsuits especially tricky, not only legally but medically, as lack of information can prove to be harmful or even fatal. It is important to receive multiple opinions from medical professionals, especially if you sense something is wrong but your doctor does not. It is equally important to talk to a lawyer about the details of your case, and notes and documents will be of great help during proceedings.

For an attorney experienced in handling brain injury cases in Tennessee, contact the McMahan Law Firm.