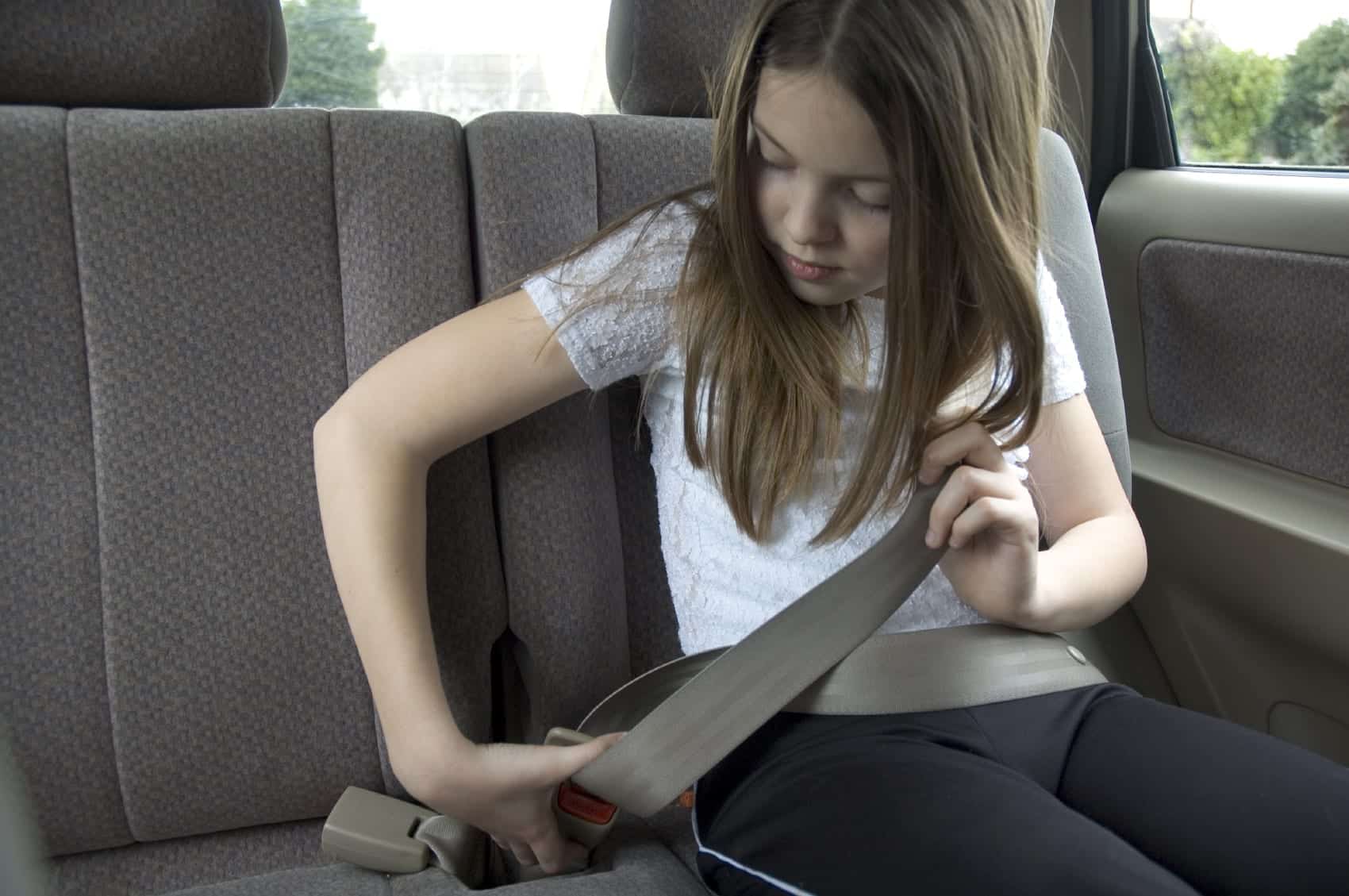 The day before Thanksgiving, a woman died in Knox County when her vehicle crashed into a tree. Speed may have been a contributing cause of the crash, and the woman was not wearing a seat belt when she crashed. While seat belts cannot prevent all injuries or even fatalities, wearing your seat belt can protect you during a crash. Consider some of the following statistics about seat belt usage:

Contact us if you were injured in a car accident, and you need the help of a car accident attorney. One of our attorneys will provide you with a free case evaluation.