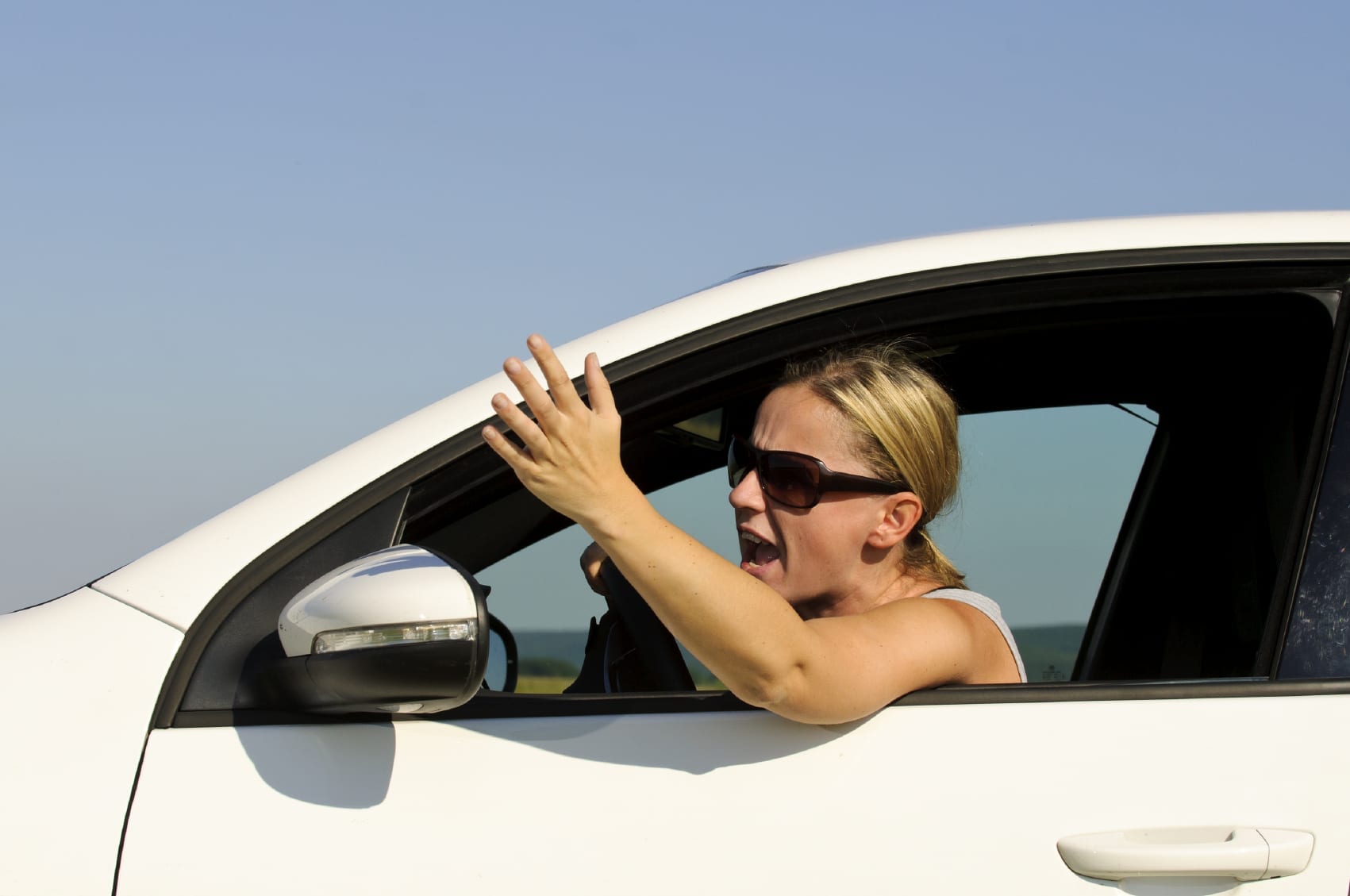 Causes Of Road Rage & The Consequences

Road rage is loosely defined as the act of using one’s car to threaten the occupants of another car. Whether or not one intends to carry out the threat does not change the fact that it is an act of road rage which carries more serious penalties than merely driving too fast or constant lane changing.

Why is road rage so prevalent today? Studies on rats have shown that overcrowded conditions induce stress and aggressive behavior, causing the animals to turn against each other. While overcrowded roads make aggression more likely, other factors are at work as well. These include the motorist’s attitudes toward driving and his or her ability to manage anger.

Attitudes That Lead to Road Rage

The person prone to road rage tends to regard driving as a competitive activity where one person’s gain is another’s loss. This contrasts with the idea that driving should be a cooperative social activity where the aim is for everyone to safely get to their destination.

People prone to road rage often regard the actions of other drivers as interfering with their individual rights and driving freedoms which is why they often overreact to the slow-moving car in the passing lane. They are unable to find fault with their own driving and cannot accommodate or excuse the mistakes of other drivers. They are quick to anger, will use their cars to express this emotion, and make snap judgments about the intentions of other motorists.

Actions That Lead to Road Rage

If another’s road rage caused you to get into an accident, our Chattanooga car accident lawyers can help you. For a free consultation, contact us at McMahan Law Firm.