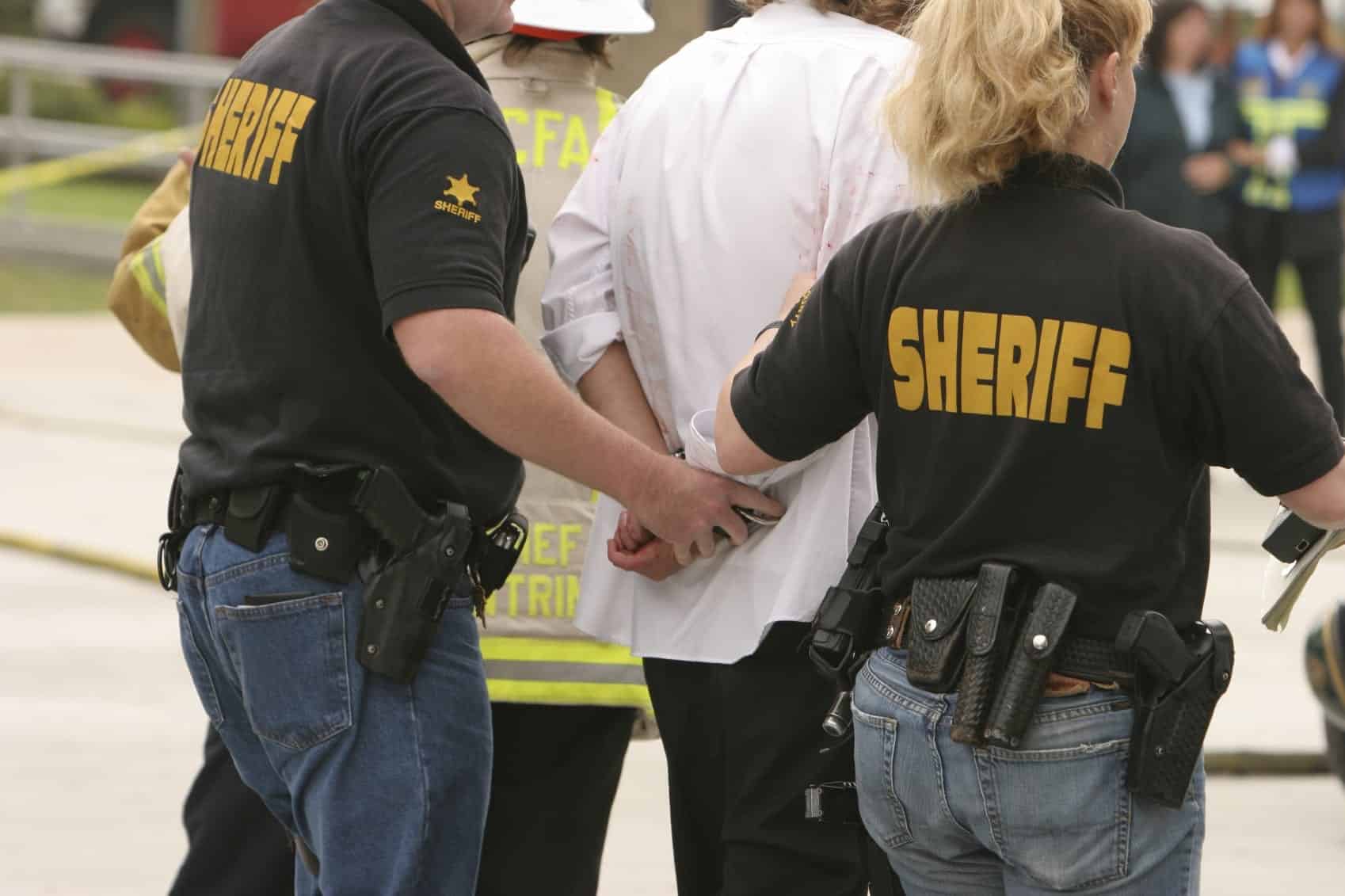 The 39-year-old man faces six counts of vehicular homicide, four counts of reckless aggravated assault, making false reports regarding duty status and charges of driving under the influence of drugs.

A NTSB report says that the semi driver was on duty for 50 hours straight before the crash. The Federal Motor Carrier Safety Administration says that he tested positive for methamphetamine about six weeks before the fatal accident.

A WYKT investigation discovered that the trucker had also been cited with driving without a license plate, or with expired tags, on three separate occasions since 1998. He was also cited for speeding three times over the past 17 years.

Although this accident is the subject of unresolved charges, victims of alleged negligent conduct on the state’s roads often seek compensation for various losses, including unpaid medical bills, pain-and-suffering and lost wages. Survivors of those killed often pursue damages for loss of companionship and burial expenses.

If you or a loved one is a victim of a commercial truck accident, it is possible to discuss it with Chattanooga 18-wheeler accident lawyers. Our firm offers this type of consultation without charge. We fight hard to preserve the full legal rights of our clients. To learn more, please contact us.