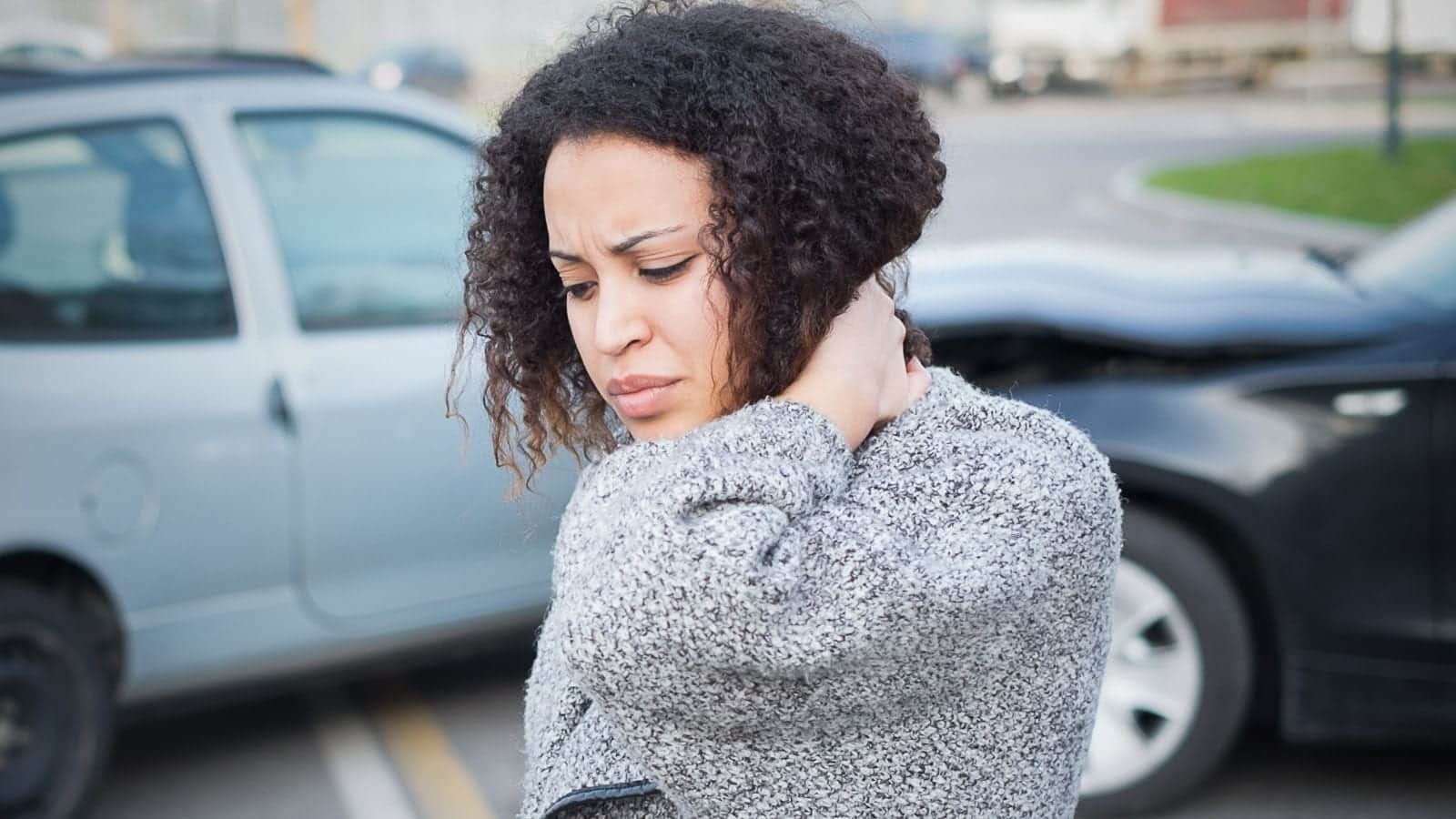 How To Prove Fault After an Accident in Chattanooga, TN

Being involved in an accident can result in devastating consequences, including injuries that will limit your ability to work, if not removing it entirely. After you’ve suffered a serious accident, you may be thinking about filing a personal injury lawsuit, and if so, your primary responsibility will be proving fault.

Fault is the deciding factor in a personal injury lawsuit, and unless you can prove that your accident was caused by the action, or lack thereof, of another person, it will be almost impossible to win your claim. Here are some strategies for proving fault after an accident that you should keep in mind when you’re planning to file a personal injury suit.

After an accident, one of the most important issues is deciding who was liable for the event. In most cases, liability is determined using something known as the rule of carelessness. With this rule, the person who acted more carelessly holds liability for the accident, meaning they would be at fault for any injuries that you may have suffered.

For example, if you, the injured party, were hurt in a location that you were not supposed to or suspected to be, then you were acting carelessly, meaning you hold the liability for your injuries. On the other hand, if the location where you were injured was needlessly dangerous, then it’s possible that the property owner is responsible.

Many people suffer injuries due to defective products, and in these cases, the manufacturer of the product may be at fault for the injury depending on the nature of the defect.

When proving fault after an accident, one of the most important factors to consider is how many people were involved in the incident. For example, in major car wrecks, it’s possible the actions of multiple drivers resulted in the wreck. However, despite multiple parties being involved, many states assign full responsibility to one person, which can benefit you in several ways.

If multiple people were at fault for your accident but only one driver was insured, then you would file your claim against the driver with insurance, as this would increase your potential compensation. You should notify every party involved that you intend to make a claim and then file your claim after researching the insurance coverage of each driver.

What About Your Carelessness?

Your own carelessness is an issue that should not be ignored when you’re attempting to prove fault after an accident. Some states use something called comparative negligence, which is a method of deciding which party was more at fault. With comparative actions will be examined, and the amount of fault you are assigned will affect the compensation to which you are entitled.

For example, imagine you were in a car accident that resulted in $500 worth of medical bills. If the other party was 100% at fault, they would be entitled to the entire $500. On the other hand, if you were found to be 50% at fault, you would only be able to collect $250.