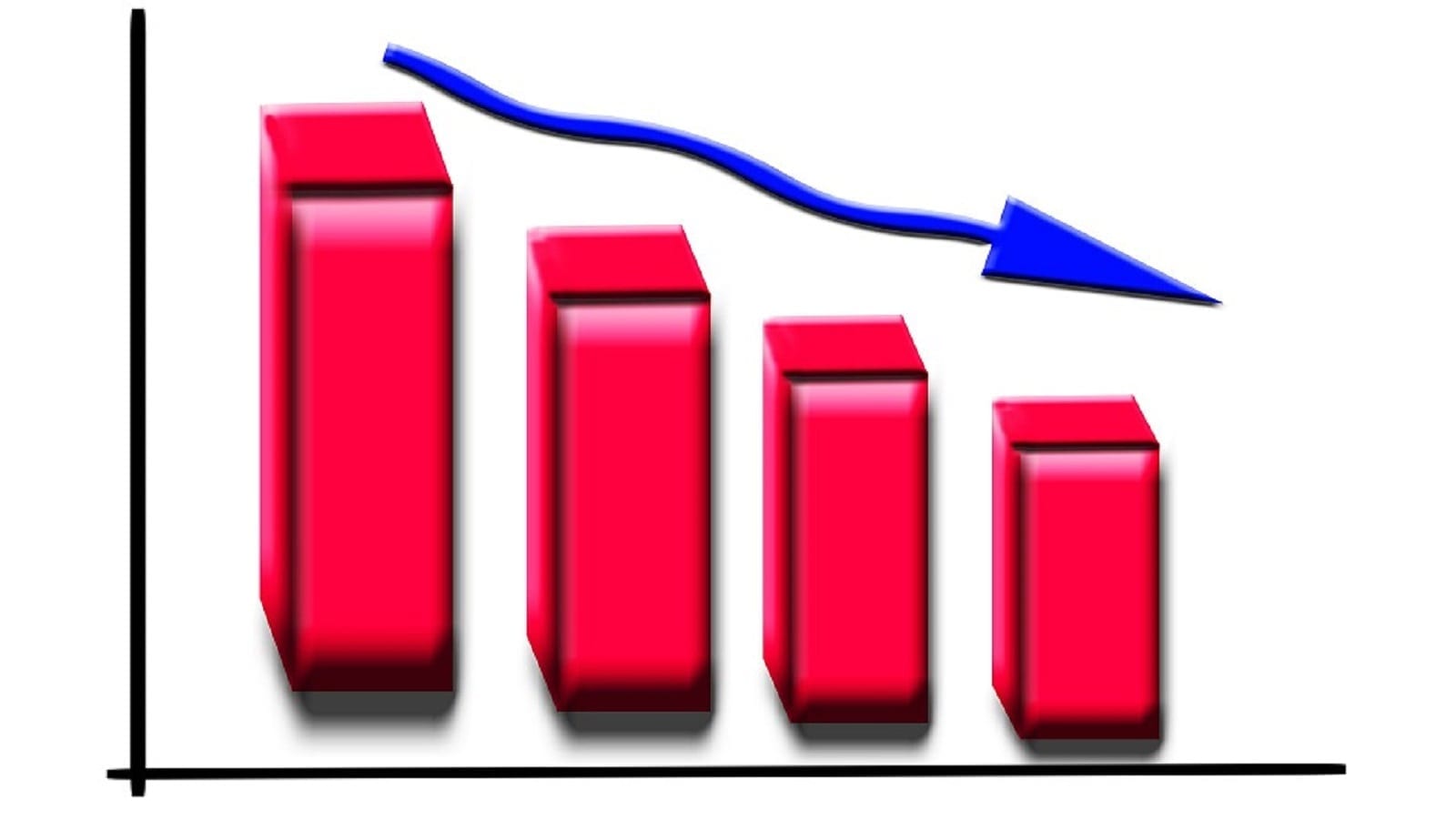 As workers’ compensation rates drop another 12.6 percent, the state of Tennessee is rapidly becoming one of the safest places to work. This is the seventh year in a row that rates have decreased, and it’s due in large part to safer workplaces and settlements outside the judicial system. Ever since the Tennessee General Assembly moved to an administrative settlement system, rates have continuously dropped, and they don’t plan on changing that system anytime soon.

While it may seem that these measures benefit only the business owners, since they’re paying less to keep workers covered, the employees get to reap benefits as well. With improved workplace safety, the likelihood of getting injured in the first place has considerably decreased. That doesn’t mean it’s impossible, however, so you need to be prepared if you’re hurt at work in Tennessee. Learn how a workers’ compensation lawyer can help you get the coverage you’re owed.

When you’re injured at work, your employer’s workers’ compensation coverage will usually take care of all your costs. There are instances, however, where your employer or their insurance company will refuse to pay what you’re owed and deny your claim. This can be seriously crippling, especially if your injury prevents you from working altogether. To know how to fight back, you first need to know why they might deny your claim.

The most common reason your claim is denied is due to missed deadlines. You need to report the incident to your employer right away. Usually, they’ll give you some forms to fill out and send to the insurance company and the state’s workers’ comp agency. If you fail to complete these forms on time, you don’t have much of a chance of getting your claim approved.

Other claim denials are due to disputes about the incident itself. Your employer may try to argue that the injury isn’t work-related, meaning they’re not liable. There are a few ways they might try to make that argument. They may claim that you were engaged in misconduct at the time of the incident or that your condition is not the direct result of your work. Whatever strategy they go with, you’re going to need evidence to make your case.

Before you try to prepare a long-winded rebuttal to your denial, make sure it’s not a clerical error first. It’s not uncommon for paperwork to get mixed up and lead to a denial when you should have been approved. Once you’re sure that’s not the case, however, you need to begin an appeal. It can be a long and tedious process, so make sure you’re prepared.

Some of the necessary preparation should be completed before your initial claim is even fully processed. Immediately after the incident, you need to document everything you can. That includes making a note of the exact location and circumstances, the time, the extent of your injuries and any witnesses who were present. You also need access to the medical records from your doctor’s visit to prove the extent of your injury.

All this evidence will be necessary when you stand before an administrative law judge to make your case. Standing before a judge can be intimidating, especially if you’ve never done it before, so it’s a good idea to have a workers’ compensation lawyer at your side. Keep in mind, this is just the first step.

When You Need a Lawyer

The vast majority of legal processes are incredibly complex, and appealing your workers’ comp claim denial is no exception. If you don’t get the result you want from the administrative law judge, there are several more levels of appeals you may go through in Tennessee before you get to a final decision. People often give up after their first denial, but that doesn’t have to be the case for you. With a workers’ compensation lawyer on your side, you can appeal as long as you want in an effort to get the coverage you deserve.

If you were denied workers’ comp for any reason other than a paperwork issue, you need a workers’ compensation lawyer. The initial hearing can be difficult enough alone, but a good lawyer can expertly present your case, should you go to trial. In some instances, an insurance company will offer you a settlement to avoid going to trial. A lawyer can help you determine which option is likely to give you the best results — accepting the settlement or going to court.

Tennessee may have decreased premiums for workers’ comp, but that doesn’t mean unjust denial of benefits no longer happens. If you’re not getting the coverage you deserve, you need a workers’ compensation lawyer on your side, and the McMahan Law Firm is happy to help. With our extensive workers’ comp experience and our history of success, you can be confident of a positive outcome for your case. Contact us today, and we’ll help you figure out how much your case is worth, absolutely free.