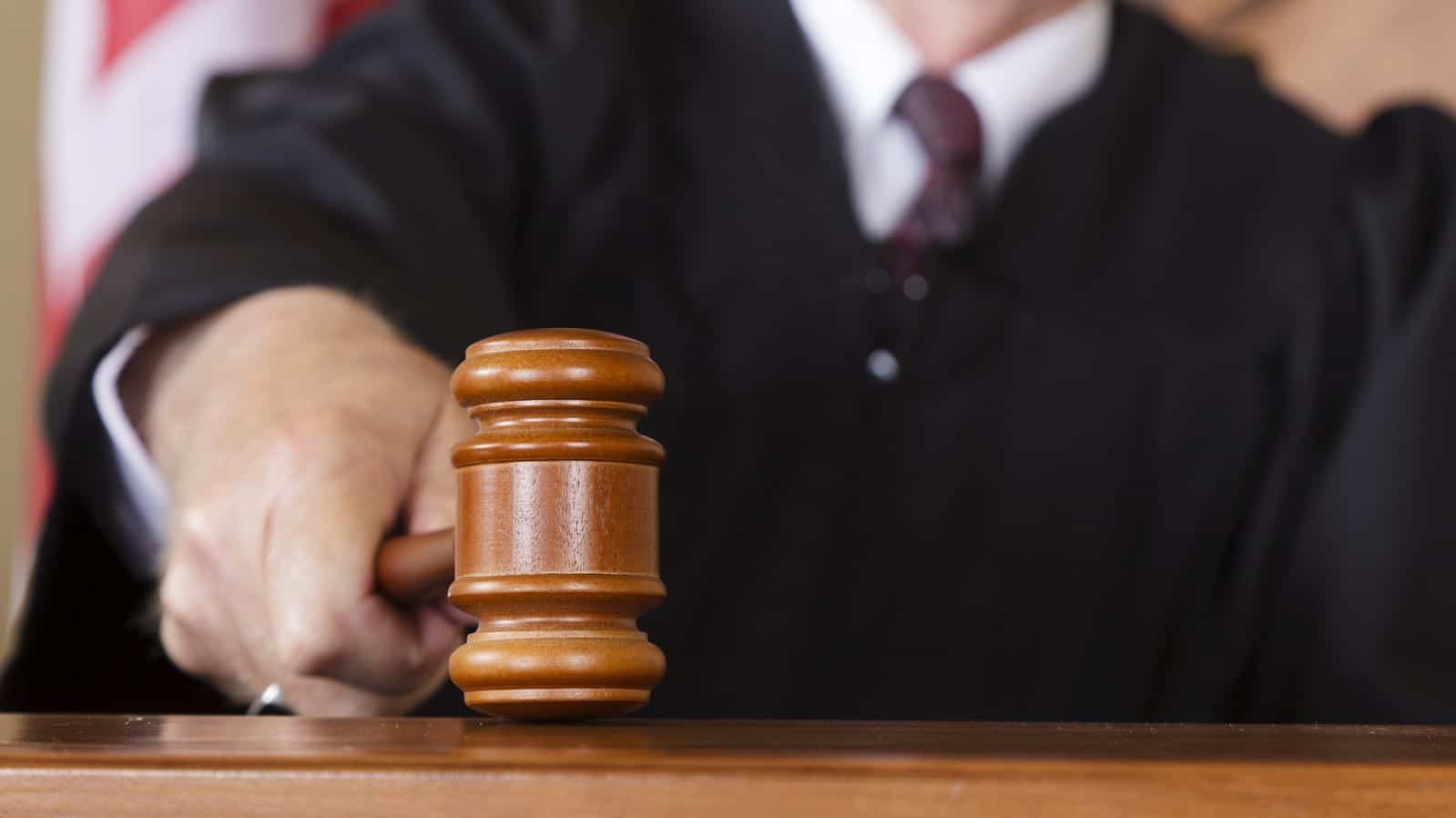 The goal of most personal injury cases involving car accidents is to settle the matter before the case reaches trial. However, if the negotiations have hit an impasse, then the case will end up in a court of law, which many people find intimidating. If you’ve never been involved in a trial before, then it might be helpful for you to learn the process. Keep reading to learn what happens if your car accident case goes to trial and how a legal expert can help you prepare for the trial process.

Depending on the state in which your accident occurred, your case will most likely be decided by a jury of your peers, as opposed to by a judge. At the beginning of your trial, twelve people will be selected to sit on your jury through the process of voir dire. During the voir dire process, a pool of possible jurors will be questioned by both the prosecution and defense to determine if they have any biases related to the case. If a juror is deemed suitable, they will join the jury. Once the entire jury has been filled, the actual trial will begin.

Setting the Stage with Opening Statements

Once opening statements are completed, the meat of the trial can begin: Presenting the evidence. The plaintiff side has the burden of proof, meaning they are responsible for proving fault, so they will present their evidence first. This evidence can be anything from eyewitness accounts to medical records that speak to the plaintiff’s injuries. After the plaintiff’s attorney has presented their evidence, they will “rest” their case, which means that the defense is now given the opportunity to present their refuting evidence. Upon both sides resting, the trial will move on.

Wrapping Up with Closing Statements

The last step of a trial is composed of jury deliberation and the verdict. After the attorneys have finished their closing statements, the jury will be dismissed to allow them to debate and go over the evidence presented with the aim of deciding on a verdict. There is no proscribed time limit for jury deliberations, and they can take as little as few hours to as much as a few days. When the jury has finished their deliberations and reached a verdict, both parties in the case will be called back in court to receive the verdict.

Contact Jay & Brent for Legal Help with Your Car Accident