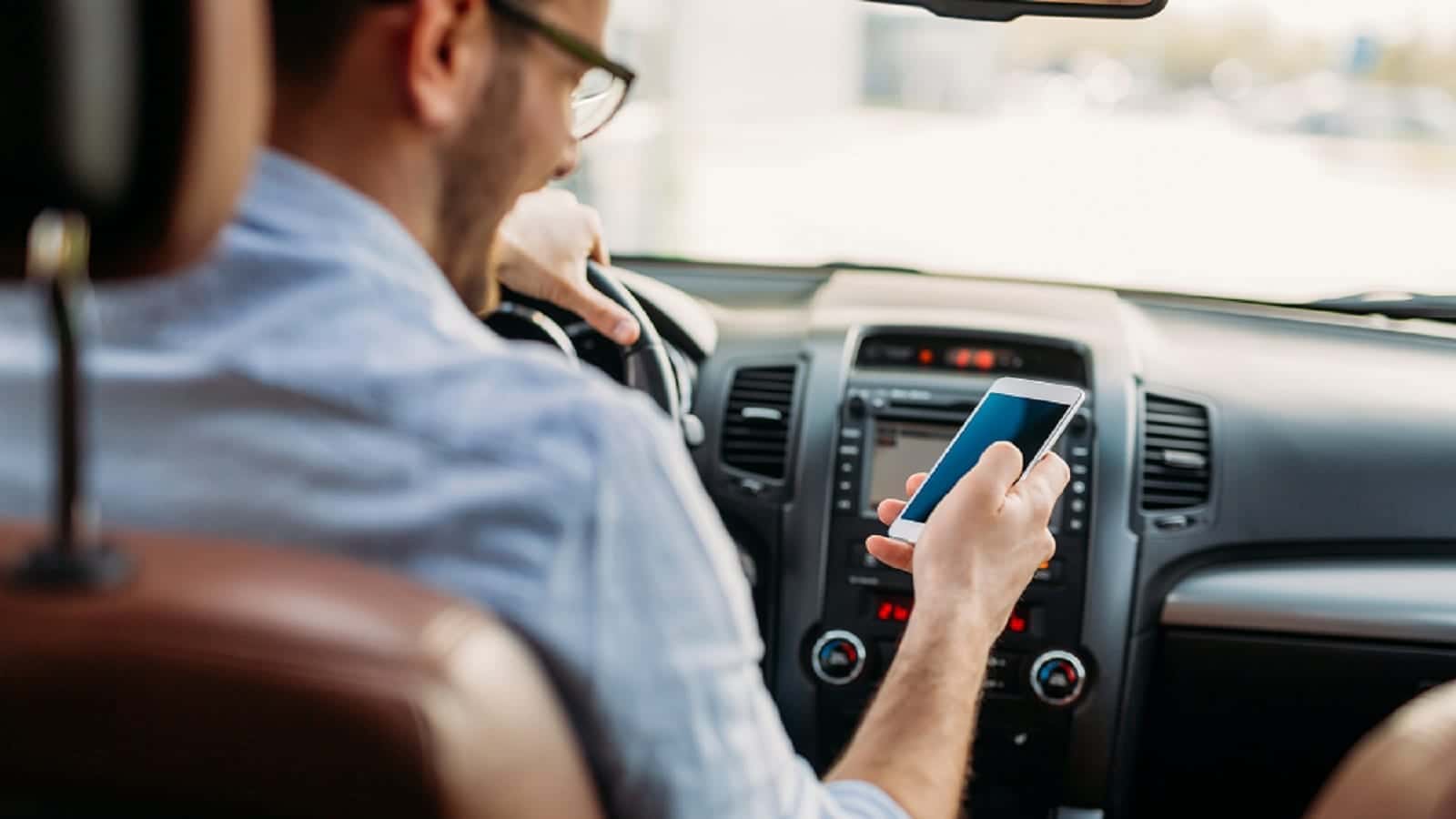 What To Know About Tennessee’s New Hands Free Law

On July 1, Tennessee became the 19th state to implement a new law stating that no driver would be able to hold his/her phone while driving. Once the law took effect, the Tennessee Highway Patrol handed out 424 citations in the month of July alone, according to The Tennessean, This number is likely to increase as locals adjust to the law and police officers continue to ramp up enforcement.

The law was passed to reduce the number of distracted driving accidents and fatalities in Tennessee. Tennessee drivers must invest in mounts or other hands-free devices if they want to use their phones while driving from now on. If a driver neglects this new law, he/she may receive a fine.

If you have been injured in a car accident caused by a driver neglecting the new law, it’s in your best interest to speak with a car accident lawyer. Our attorneys at McMahan Law Firm are experienced in handling car accident cases involving distracted drivers. We will strive to help you receive the compensation you deserve for your losses.

Why Tennessee Passed the Hands-Free Law 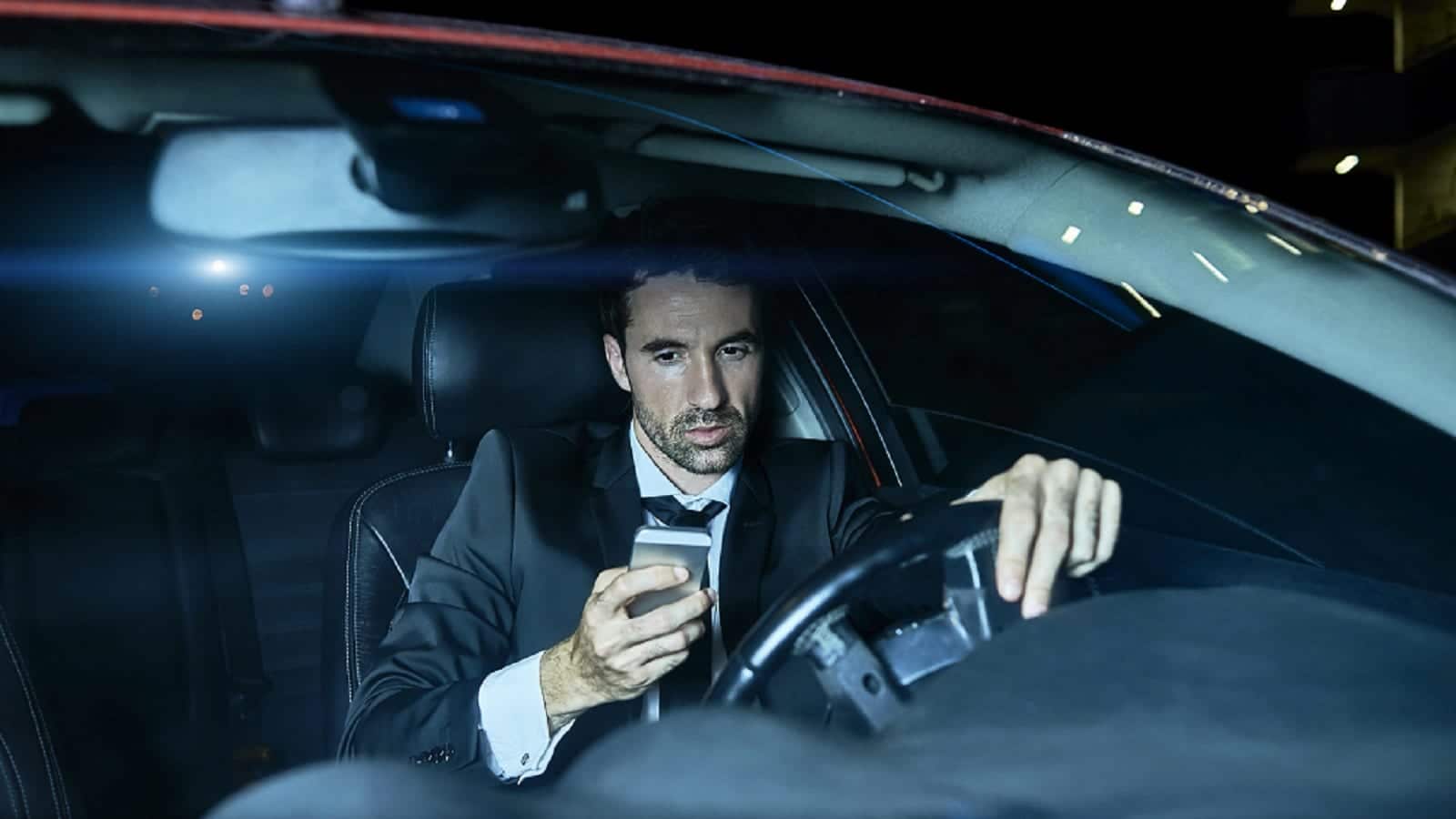 Driving while using a cell phone reduces the amount of brain activity used for driving by 37 percent, according to Driver Knowledge. Recently, a campaign launched to help the people of Tennessee better understand the new law, as well as its necessity.

The Hands-Free Tennessee campaign stated that in 2018 alone, there were 24,600 crashes involving distracted drivers. If this was not enough evidence to support the need of a new safety law, a recent study found that the Volunteer State saw 7.2 distracted driving deaths per 10 billion vehicle miles from 2015 to 2017. This marked Tennessee as the highest-ranking state for distracted driving deaths in the nation. These numbers are staggering due to the fact that these accidents are entirely preventable.

First-time violators of the law will have to pay a $50 fine or take a driver education course. This fine increases with multiple offenses, or if the driver is caught breaking the law in a construction or school zone.

With the new law in effect, it’s important to understand what you can and can’t do while driving. For example, if you are one of the millions of people who streams music, you may be wondering if you can skip a song on your favorite Spotify playlist without being fined. Under the law, if you need to tap or swipe, you may do so as long as your phone is mounted and you are only using one swift motion.

Ultimately, the law prohibits drivers from holding a cell-phone while driving. However, we have broken down what you can and can’t do even further, so our community can be well-informed.

What You Can Do 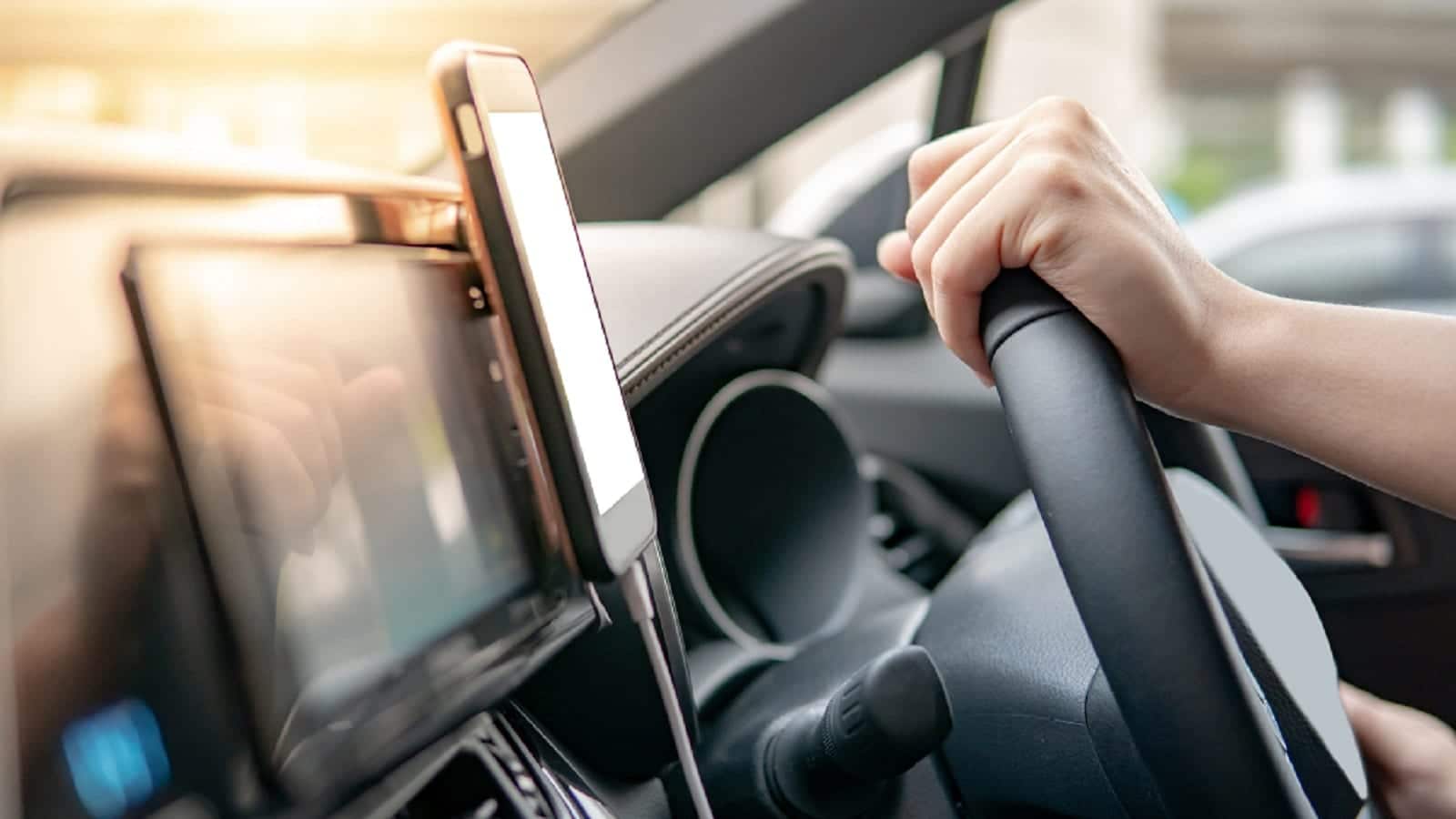 We understand this may be a big adjustment for some. Many people may forget about the law until it is too late. To help, we have compiled a few ways locals can be proactive and use their phones safely without breaking the law.

What if Other Motorists Ignore the New Law?

Unfortunately, as we can see from the number of citations given in the month of July, many people will find this law hard to follow. One out of three people texts while driving, which makes a driver 23 times more likely to crash.

If you have been injured in a car accident that was caused by a distracted driver, our car accident lawyers may be able to help. When you’re involved in an accident due to no fault of your own, you deserve to be compensated for your injuries.

Our lawyers at McMahan Law Firm are committed to providing the best possible service to our clients. We will review your case and, if you have sufficient grounds for a claim, we will fight on your behalf to win the maximum amount of compensation you’re entitled to for your losses. To schedule a free consultation, give us a call at 423-265-1110, or fill out our contact form.