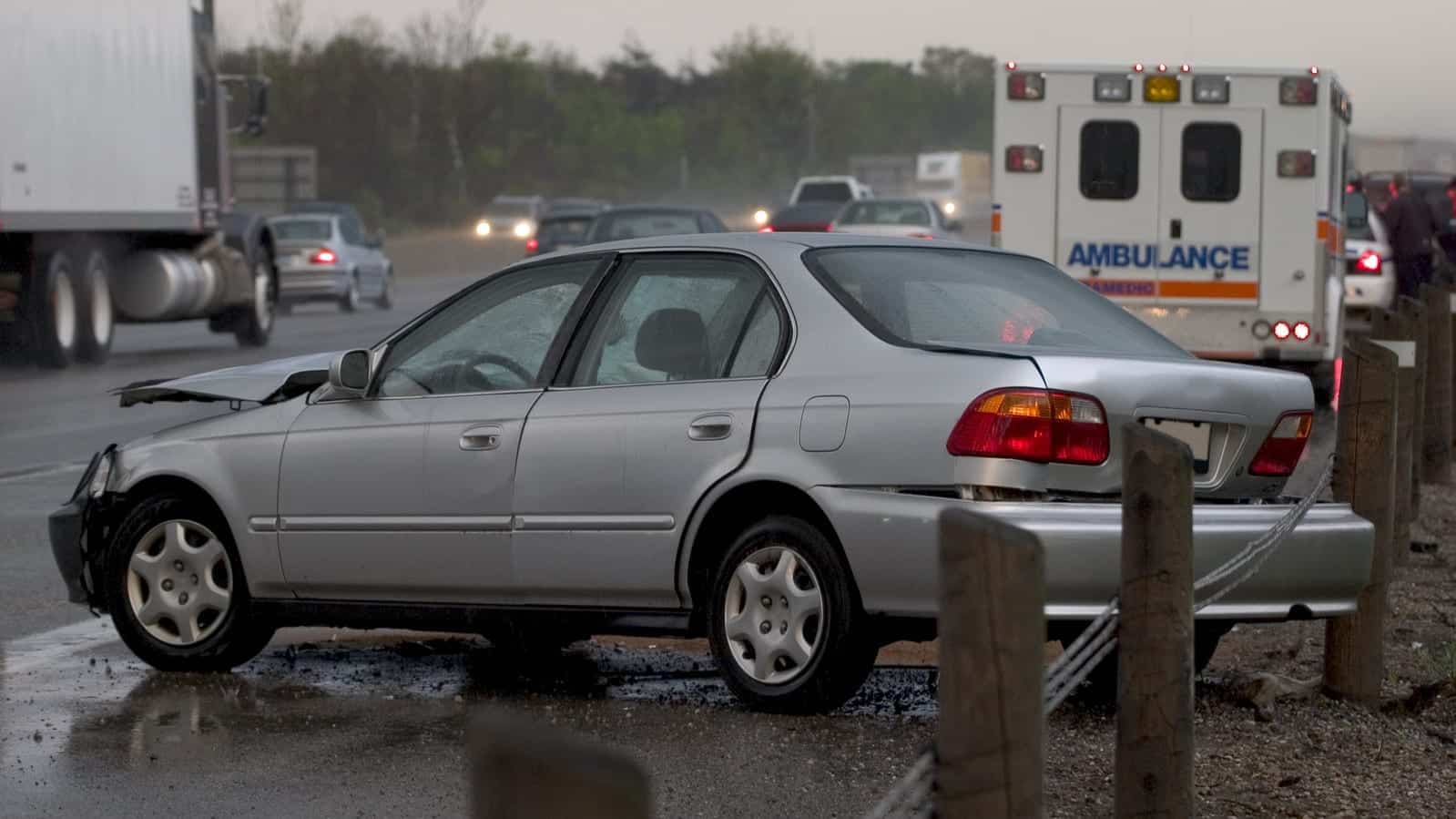 The Steps You Should Take After You’ve Been in a Hit-and-Run Accident in Chattanooga, TN

Being involved in a car accident is very stressful, especially when you feel or know that it was your fault. This feeling of guilt brings about a very primitive human instinct—run away. Though it is common knowledge that fleeing the scene of an accident is a very bad idea, no person knows how they will react until they are in the situation themselves. Some people who did not even intend to flee the scene of an accident can be charged with it if they do not stop immediately. This charge has a number of very serious ramifications.

Whether you are the driver who fled the scene, the owner of the vehicle that was struck or a pedestrian who was hit, it is very important that you know what steps you should take to follow a claim after the accident has happened. At McMahan Law Firm, your Chattanooga personal injury attorney, we want to arm you with the knowledge you need to get through your case successfully. Here is vital information on how to handle a hit and run car accident.

What is Defined as “Hit and Run”?

To many people, acts that fit the bill of a hit and run accident are unclear. There are obvious cases in which the driver strikes a vehicle or person and immediately flees, but drivers can also be charged with a hit and run if they flee the scene and then return later. It is important to note that most state laws also cover areas that are not roadways. For example, if you hit another vehicle in a parking lot and leave the scene without leaving your information and an explanation of the accident with the owner of the other vehicle, you can be charged with a hit and run.

There are circumstances in which a driver does not immediately stop when the accident happens and yet they escape a hit and run charge. Almost always, the drivers in these circumstances immediately goes to the closest area to make a call for first responders instead. Some states also list hitting animals as instances of “hit and run.”

Penalties for Fleeing the Scene of an Accident

There are serious consequences for fleeing the scene of an accident. Hit and run charges are listed as felonies or misdemeanors. Most states define felony hit and run as an accident in which the driver flees the scene and there are injured persons left behind. In most states, there is a fine of up to $20,000 imposed on those who have been charged with this crime, as well as the potential for spending time in prison. Even with a misdemeanor, those charged can expect to pay up to a $5000 fine and spend one year in jail. This is in addition to certain administrative penalties, such as having your driver’s license revoked.

Being the victim of a hit and run can be devastating, especially if the person at fault is never charged. In these cases, it is so important to have uninsured motorist insurance to cover the cost of your medical bills and lost wages. If you do not have a policy that includes uninsured motorist insurance, we highly recommend adding one to your plan. If you would like legal counsel about following a claim related to a hit and run accident, visit our areas of practice page or contact a representative with McMahan Law Firm, your Chattanooga personal injury attorney.