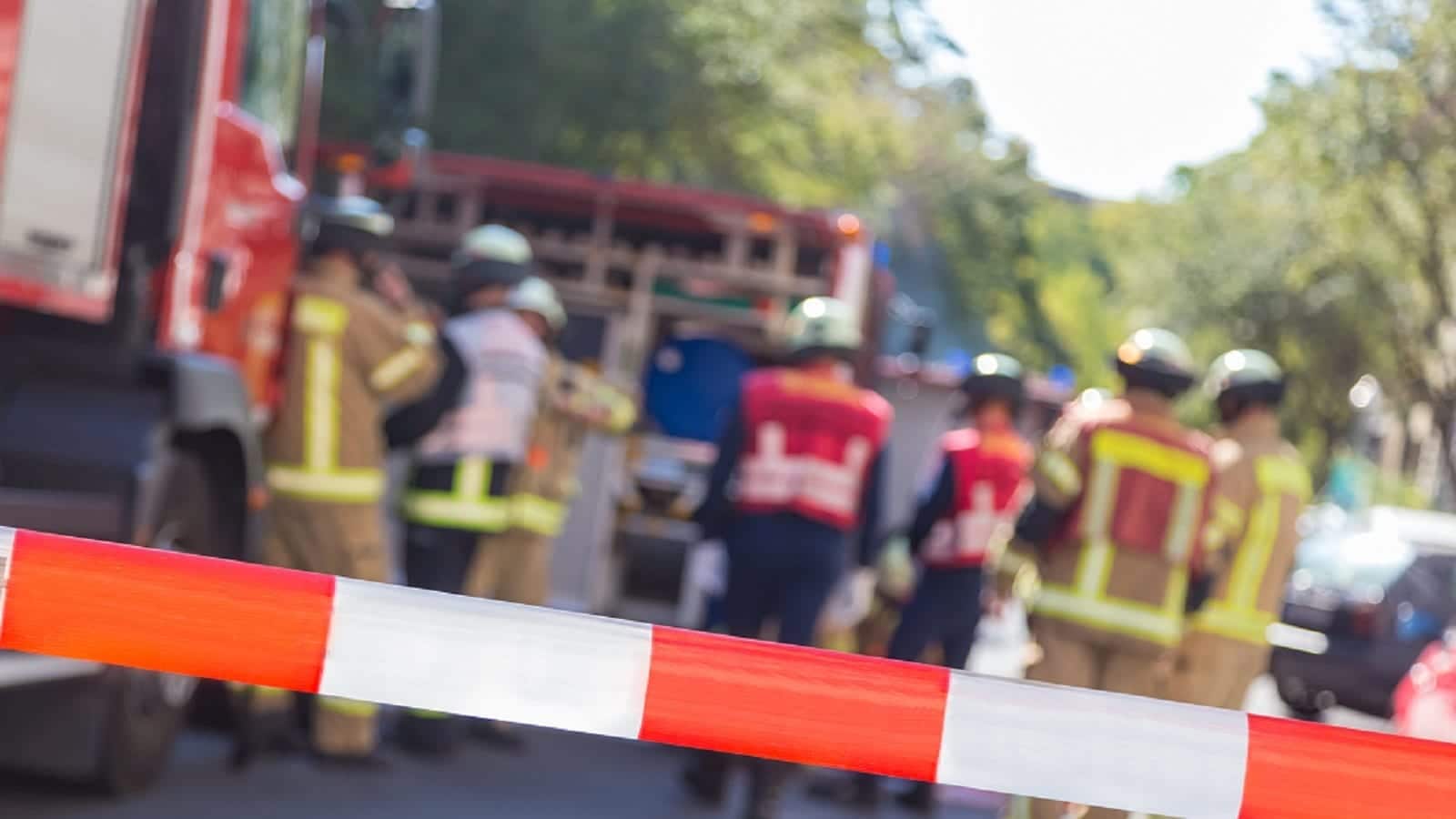 McMahan Law Firm values the residents of our community that make Chattanooga a place we are honored to call home. Although your home is intended to be a safe place, accidents can happen. In hopes to raise awareness about the dangers of driving in our city, we have compiled a vehicle accident report that highlights some of the most recent automobile accidents that occurred in Chattanooga during the month of April.

Our goal is to encourage motorists to implement safe driving practices at all times behind the wheel. Unfortunately, everyone does not follow proper safety regulations. If you or a loved one sustained injuries due to a motor vehicle accident that was not your fault, our Chattanooga car accident lawyers can help. The legal team at McMahan Law Firm will evaluate the details of your case and inform you of your legal options.

One Injured After Concrete Beam Collapsed

A concrete beam collapsed at the Interstate 75 North and I-24 split, according to the Chattanooga police.

A state transportation official stated that the beam may have collapsed after a vehicle carrying an oversized load hit the bridge.

Paul Degges, the department’s chief engineer, told CNN reporters, “The vehicle went under the bridge and sliced through some of the steel reinforcement strands in the exterior beam. A concrete rail helped support the beam but ultimately it collapsed.”

One person suffered injuries as a result.

Collision in Front of Ridgeland High School Kills One

Joe B. Davis, 65-years-old, was hit by a truck on Happy Valley Road. Davis was traveling east on his motorcycle when 49-year-old, Joseph Sheats, turned left out of a westward facing turn lane and crashed into him.

Davis was pronounced dead at the scene. Sheats and his passenger were both evaluated at a local hospital.

Chelsea Gunter, 15-years-old, was riding in the back seat of a vehicle when the driver drove off the road and crashed. State Troopers told WRCB News 3, “The car flipped several times, and Chelsea was thrown from the car.” She had taken her seat belt off moments before the collision occurred because she was not feeling well.

Her uncle, Mickey Gunter, Jr. said, “Every time you get in a vehicle, buckle that seat belt up before you do anything else because we can’t say that it would have saved her life, but her chances of survival would have been so much greater.”

Both the driver and another passenger inside the car suffered injuries.

There are charges currently pending against the driver.

Christopher Hall, 51-years-old, was driving a Toyota Camry when he suddenly left the road and hit a utility pole. News Channel 9 reported, “He then struck a retaining wall, causing the vehicle to roll over several times.”

Hall suffered serious injuries as a result of the accident.

Call Our Firm to Discuss Your Legal Rights After an Accident 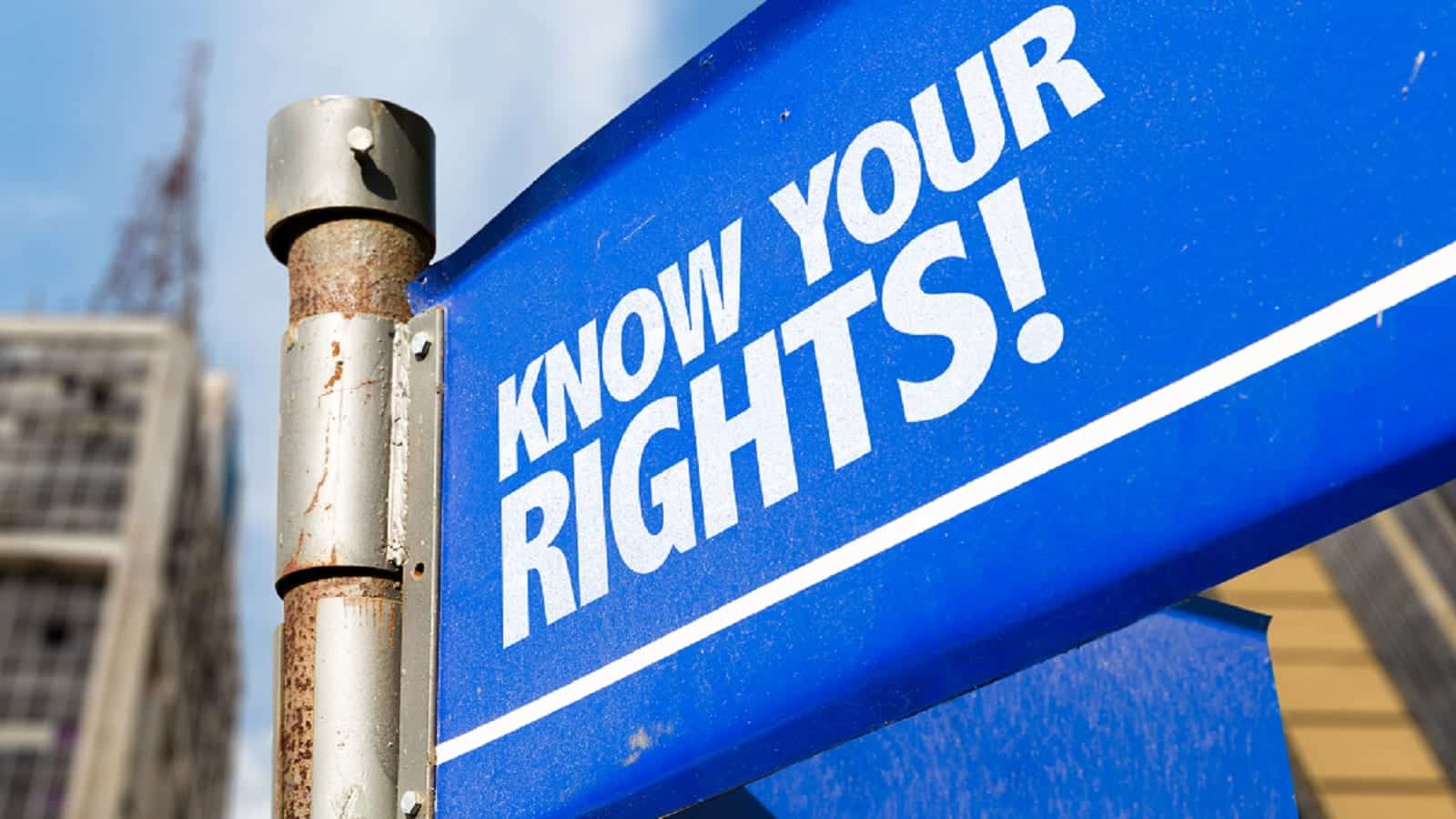 Our Chattanooga car accident lawyers at McMahan Law Firm provide strong legal representation to injured victims who suffered injuries due to the negligent actions of another individual. We know how life-changing an auto accident can be for an individual and their family. Furthermore, we understand that insurance companies often make it difficult for injured victims to seek compensation for damages. With our attorneys handling your claim, you can trust that you will not be taken advantage of by an insurance company. If you have any questions or concerns about the legal process, our team is available to address them, so you feel secure and confident throughout the duration of your case.