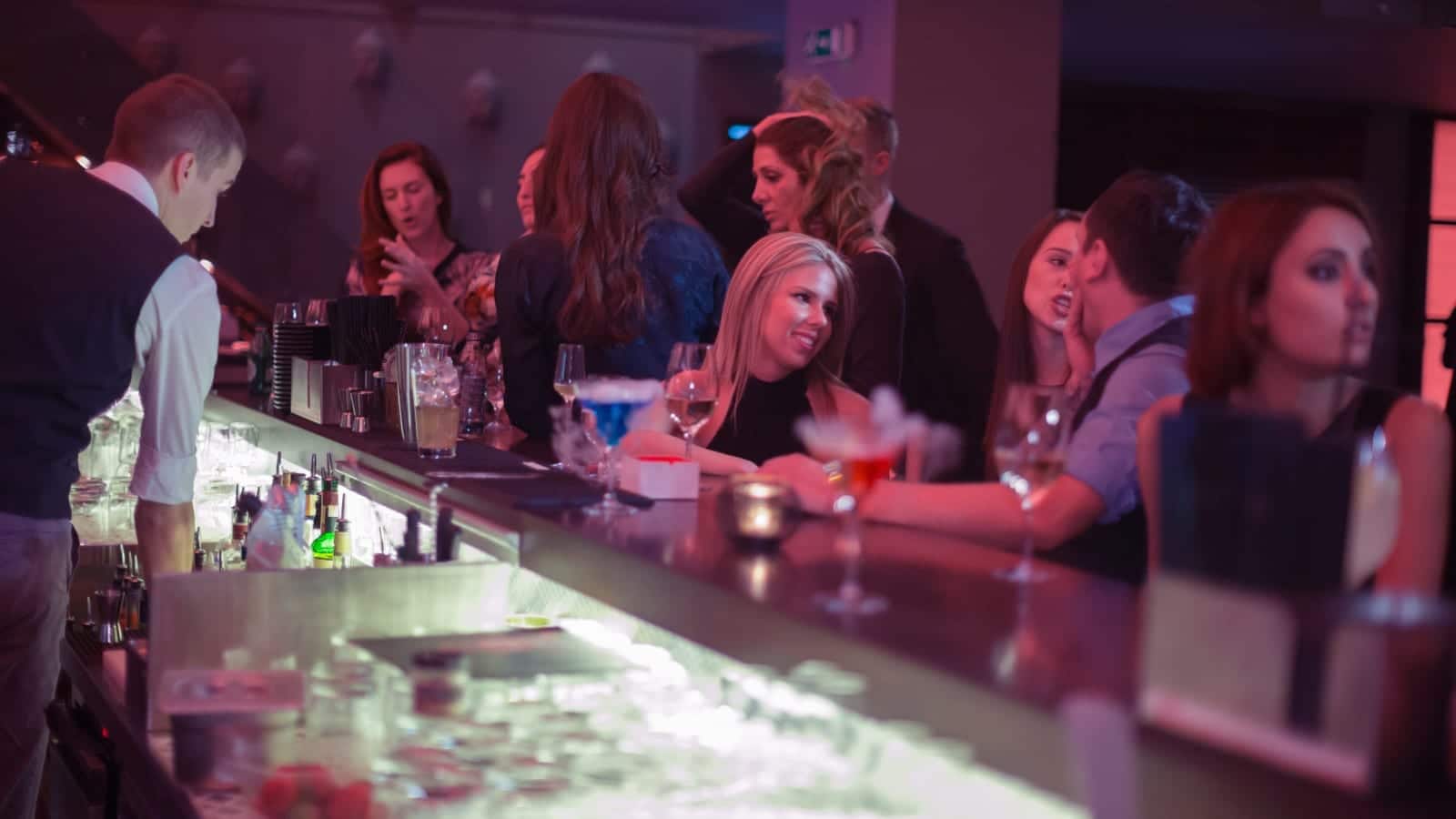 Can Bars Be Held Liable For Drunk Driving Accidents in Chattanooga

The short answer: yes. Thanks to the creation of dram shop laws, it may be possible to sue a bar or similar establishment if they serve alcohol to someone who leaves and then causes an accident. The particulars of dram shop laws vary by state and do have certain stipulations, but Tennessee does observe dram shop laws, holding bars and other establishments responsible for the behavior of patrons who drink there. If you have been injured by a drunk driver in the state of Tennessee, consult a Chattanooga car accident attorney at McMahan Law Firm to discuss your legal options.

Dram shop laws, so named for the measuring unit previously used for alcohol called a dram, hold establishments that serve alcohol accountable for who they serve alcohol to and how much alcohol they serve to their customers. Therefore, a dram shop case is a lawsuit filed against an alcohol-serving establishment on the basis that they served alcohol to an underage customer or to someone who already had too much to drink.

First party dram shop cases are lawsuits filed against an establishment by the intoxicated party. If a customer gets too drunk at a bar and winds up hurting themselves in an accident, they can try to sue the establishment for serving them too much alcohol. These are difficult to win in a court setting since it’s difficult to convince a jury to find an establishment guilty for a grown person drinking too much and subsequently getting hurt. In fact, most states do not even permit first party dram cases unless the intoxicated person was under the legal drinking age.

Third party dram shop cases are lawsuits filed against an establishment by someone that has been injured by the intoxicated person. Most states, including Tennessee, allow this kind of case as long as the establishment sold the alcohol to the defendant, sold it to them while they were obviously intoxicated or if they were under legal drinking age and if the alcohol purchased directly led to the injuries the plaintiff sustained.

Many personal injury and car accident cases are based on holding a certain party liable for their negligent behavior. Dram shop cases, however, can hold establishments liable for either their recklessness or intentional conduct.

Reckless behavior on the part of the establishment is when someone like a server should know that their actions could result in negative consequences, but they go ahead and do it anyway. Recklessness in a dram shop context would be if a server sells alcohol to a customer knowing that they are either underage or already intoxicated and that providing more alcohol could risk causing physical harm to the patron or to other people.

Intentional conduct is a much more limiting cause for liability, but some states will still only allow dram shop cases if you can prove intentional conduct in lawsuits involving only alcoholics or minors. For example, a bartender might only be held liable if they knowingly serve alcohol to an underage patron or to a customer known to have an alcohol addiction.

If you have been harmed in an accident with a drunk driver, contact your local Chattanooga car accident attorney at McMahan Law Firm. Our attorneys can provide the legal assistance and representation to get you the compensation you deserve.