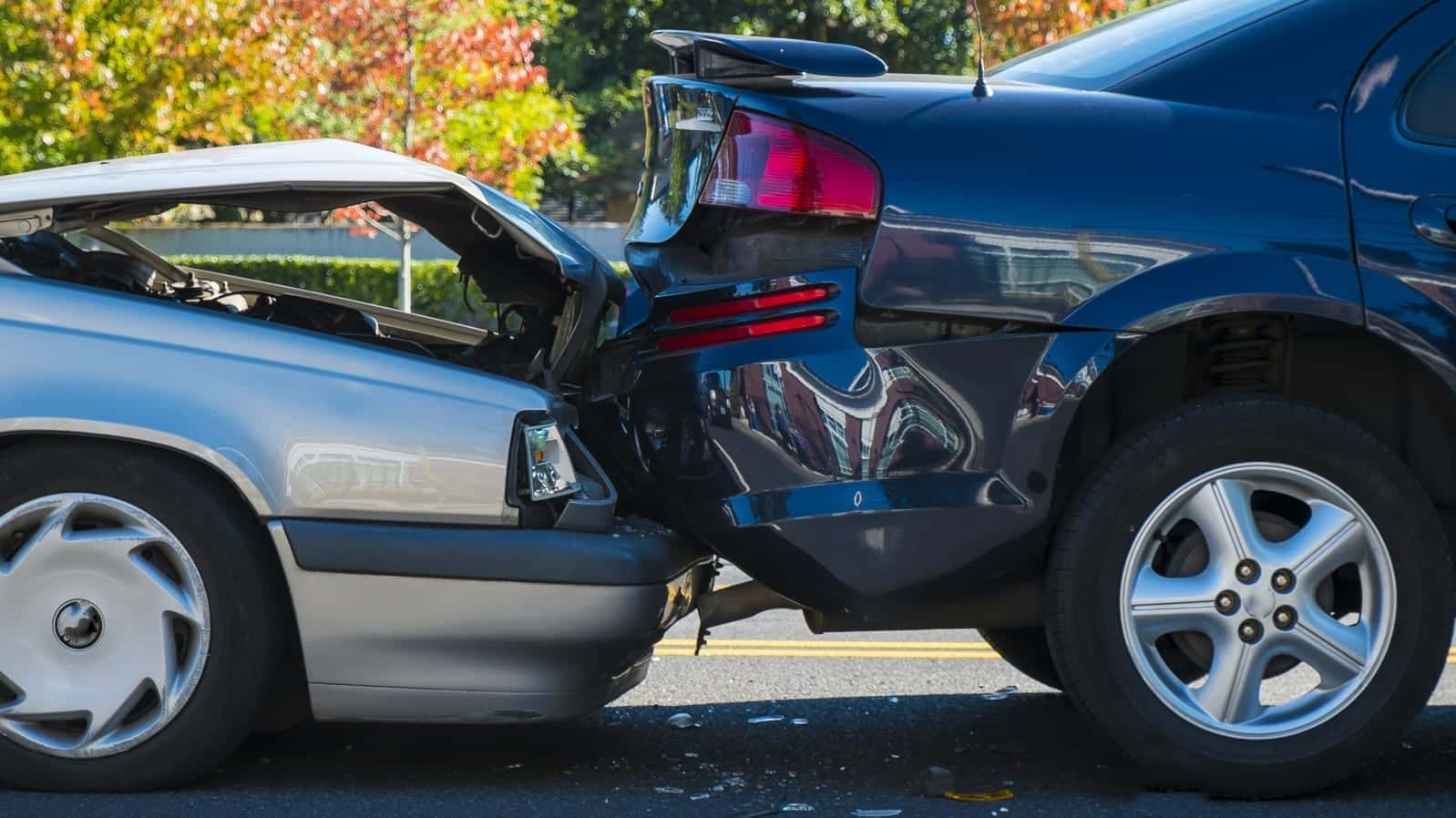 How Liability is Determined in a Rear-End Collision in Chattanooga?

If you’ve accidentally rear-ended another driver, you probably have a lot of worries on your mind. However, although you may not realize it, you may not be automatically at fault when you rear-end someone. In fact, rear-end accidents are a lot more complicated than you might expect, which means it’s important that you do your proper research before you make any legal decisions.

With the right evidence, you should be able to avoid fault, and a big payout, in your rear-end case. Learn about the legal issues involved in a rear-end car accident and find out how you can win your case with the help of an experienced car accident lawyer.

Drivers have a legal responsibility to protect the safety of other vehicles on the road, and when a driver ignores this responsibility it is known as negligence. There are a number of actions that can be defined as negligence, but the most common ones include not paying attention to the road, ignoring posted speed limits and following a car too closely.

In your rear-end car accident, proving the negligence of the other driver will be your number one priority in winning your case.

Unfortunately, in rear-end cases, the accident is almost always presumed to be the fault of the driver that initiated contact. However, as previously mentioned, there are a number of ways that the other driver may have caused the accident, which makes it important to examine the facts of your case very closely when trying to avoid fault.

First, you should look at the weather involved in your case. If the other driver was not operating their vehicle to accommodate to the weather. Secondly, if there were witnesses to your case, it may be possible to prove that the other driver stopped short, which would completely absolve you of any fault resulting from your accident.

While it can be difficult, proving that the other driver contributed to your case with ample evidence can help you avoid a large payout.

How a payout is determined in a rear-end accident entirely depends on the state that your accident occurred in. When it comes to assigning fault and deciding damages, there are two separate negligence rules at play: Contributory negligence and comparative negligence.

If you live in a state with contributory negligence rules, you may have an easier time winning your case, as contributory negligence rules prevent the seeking of damages if it can be proved that the rear-ended driver was partly responsible for the accident. Comparative negligence, on the other hand, assigns blame and awards damages based on a sliding scale. When trying to determine how much you might be required to pay out in your car accident case, it’s important to find out what negligence laws your state uses.

Retain a Lawyer After a Car Accident

After you’ve been involved in a rear-end car accident, it’s important that you get the right legal help so that you can avoid fault and win your case. Following your car accident, you need to consult an experienced attorney at the McMahan Law Firm.