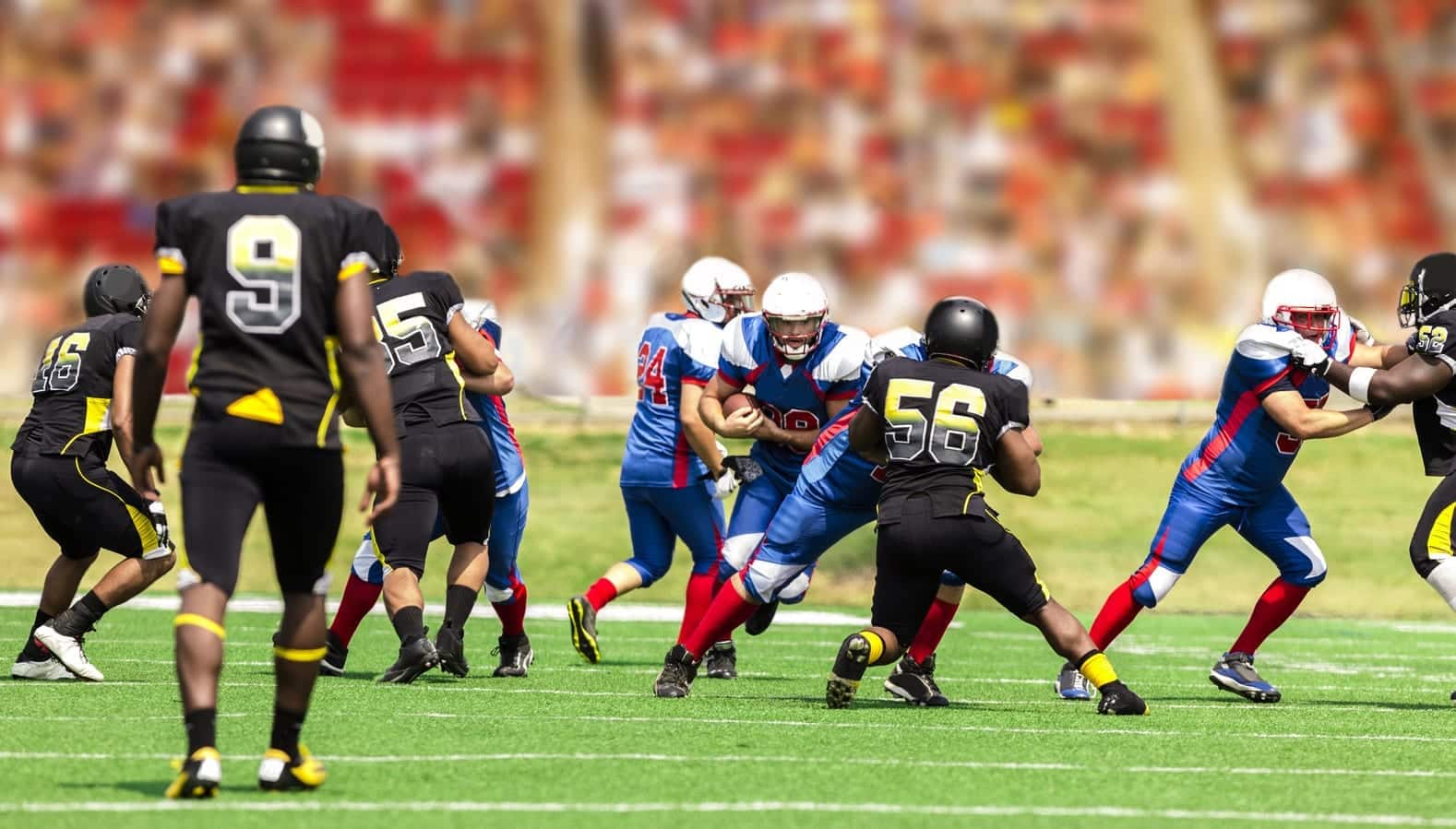 It’s a fun time of year for many high school students and their families, as fall and winter sports bring a lot of excitement to the community. But with most sports being high-contact, your child is always at risk for injury, no matter how well they play by the rules. What happens if they get injured? Is it possible to get damages from injury lawsuits against public schools?

Because of certain conditions, high schools are often not held liable in personal injury lawsuits, despite the fact that these kinds of injuries occur quite often. Getting hurt is a very stressful experience for both children and their parents. If your child has been injured while playing a sport, here are some things to keep in mind.

Most Sports Injuries are Sustained During Practice

Of the over 30 million American children participating in an organized sport each year, over 3 million under the age of 15 end up receiving medical treatments for a sports injury. Many, if not most, of children’s sports injuries are sustained during practice rather than during a game or match. This is often because parents and coaches alike do not take the same precautions during practice as they do during organized meets.

If your child is insured through your coverage or his or her own medical insurance policy, treatment for their injuries and subsequent follow-up doctor visits and care will generally be covered, after reaching a deductible or paying co-pays, up to the insurance policy limits.

In many cases, you would be able to file a claim as a third party under the liability coverage of a business or organization at fault for your child’s injury. Remember, the organization’s insurance company does not have your child’s best interest at heart in these circumstances—they want to pay the least amount in order to settle the claim.

Now, injury lawsuits filed against school districts are an entirely different matter. Because public school districts are government entities, you cannot simply take them to court. Each and every government institution has its own strict procedure in place for making a claim against them for any injury that the government allegedly caused. In such cases that you think a school or one of its employees should be held liable for your child’s sustained sports injury, it’s best to seek the help of an experienced personal injury attorney.

Because of the assumption of risk involved when your child partakes in a sports-related activity, it is difficult to prove fault in personal injury lawsuits that happen during sports. Also, many people stop seeking legal recourse for such injuries because the legal fees they would incur outweigh the medical bills needed to cover treatments for the injury. However, it is sometimes worth it to attempt to seek damages from schools and school districts for a personal injury, particularly in cases of extreme injuries with much higher medical costs. In fact, though most children’s sports injuries occur from team sports, the most extreme of children’s sports injuries occur during individual sports, like gymnastics.

If you have a possible injury lawsuit against a school or district on behalf of your child, it’s best to get an experienced legal team on your side. We at McMahan Law Firm have several decades working as injury attorneys. If you’re located near Chattanooga, be sure to give us a call today.